Rock and rolling back the years

This year’s DocAviv Festival is strong on nostalgia – but surprisingly relevant to today’s younger generation as well. 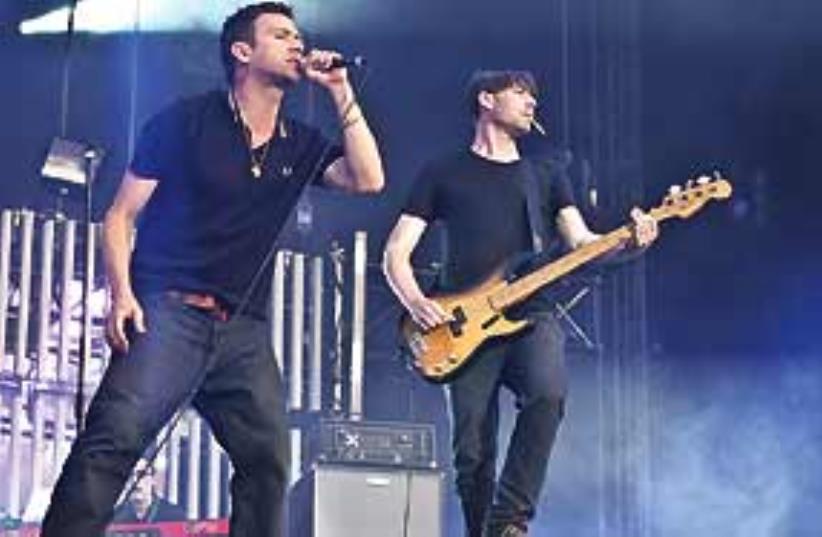