Sweet, fruity – and rather dangerous

Nargila smoking has made a comeback, especially among the young. That may dismay health professionals, but it gladdens the hearts of coffee shop owners like Mahmoud of Makha Hamam. 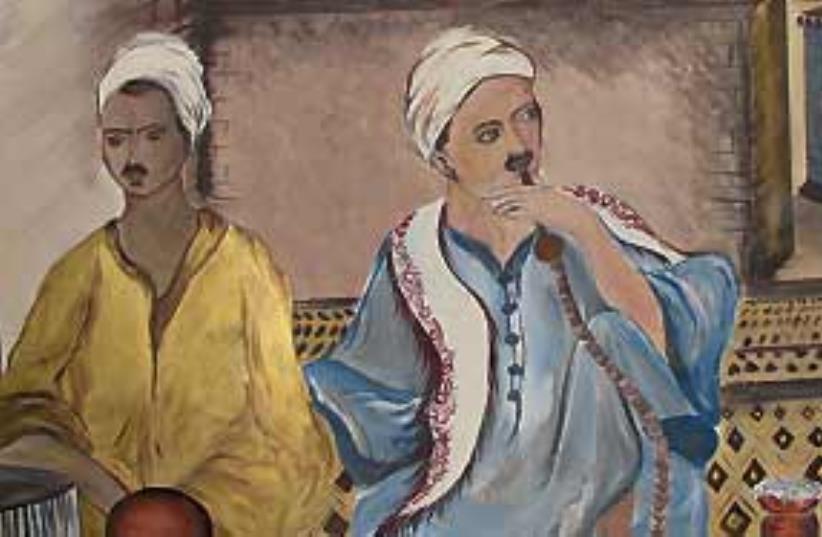