One-on-one with an Israeli revolutionary

Some consider political activist and criminal lawyer Barak Cohen a violent bully; for others he is a source of inspiration. In an interview he explains more about his tactics and offers advice. 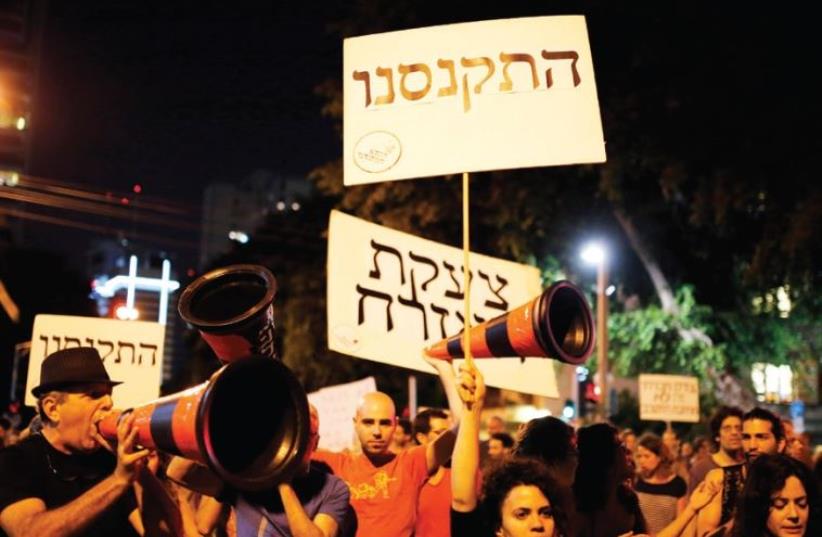 Israelis take part in a demonstration against austerity measures in Tel Aviv in 2013
(photo credit: REUTERS)
Advertisement
Over the past five years, social activist and criminal lawyer Barak Cohen has kindled a new form of protest in Israel.His strategy is simple. “I hold people personally accountable for their actions and I bring it to their everyday life and aptly use social media,” he told The Jerusalem Post. “In the same way that it is personal for me that the bank’s debt collectors arrive on my doorstep to collect my girlfriend’s belongings – even though I’m the one in a financial bind – I’ll show up outside the bank CEO’s home to voice my protest against their hoggish policies.”