In Between: The movie that has touched a chord throughout the world and in Israel

An interview with the intriguing Maysaloun Hamoud, who wrote and directed the celebrated film ‘In Between.’ 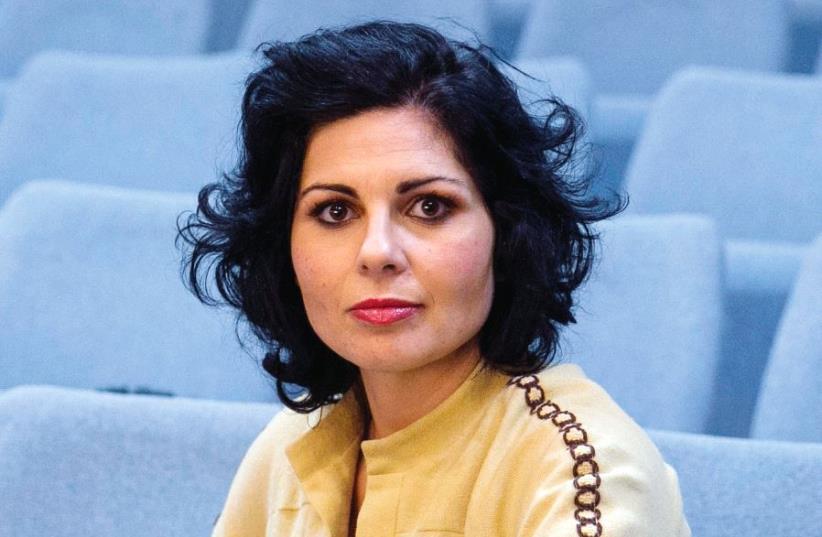 Maysaloun Hamoud, director of ‘In Between,’ poses for a picture inside a cinema in Nazareth last month
(photo credit: REUTERS)
Advertisement
‘People say all the stories have been told, but it’s the men’s stories that have already been told,” said Maysaloun Hamoud, the writer/director of the recently released film, In Between (Bar Bahar in Arabic), which is playing throughout Israel.In the film, Hamoud tells the story of a kind of woman who has never been seen on screen before: young Israeli Arabs who live in Tel Aviv – in particular, young Palestinian women.

They are fluent in Hebrew, work at high-powered jobs, study at the university and take an active part in the nightlife and arts scene. They have left behind the religiously and socially conservative communities in which they grew up, and are trying to forge a new life and community — in between the worlds of the dominant Jewish Israeli culture and traditional Muslim and Arab life.“‘Bar Bahar,’ it is a metaphysical term, it means neither on land nor sea,” explained Hamoud, who spoke to me in Hebrew – our only common language – from her apartment in Tel Aviv, where she took occasional breaks to get more coffee and to walk her dog.“You are not on the land or in the water, it is the feeling of a generation that doesn’t live by the traditions it grew up with, and is also influenced by the West. This generation doesn’t know if it wants to be here or there. It wants freedom, but it also wants to preserve its identity. That’s the essence of the story, and it’s especially the story of the women.”The movie is about two roommates, Laila (Mouna Hawa), a Muslim criminal lawyer who flirts easily with her Jewish colleagues and who parties as hard as she works, but who searches for love as well; and Salma (Sana Jammalieh), a lesbian DJ from an educated, Christian family who has a job as a chef. They are quite comfortable living their lives, but their routine gets shaken up when Noor (Shaden Kanboura) moves in. 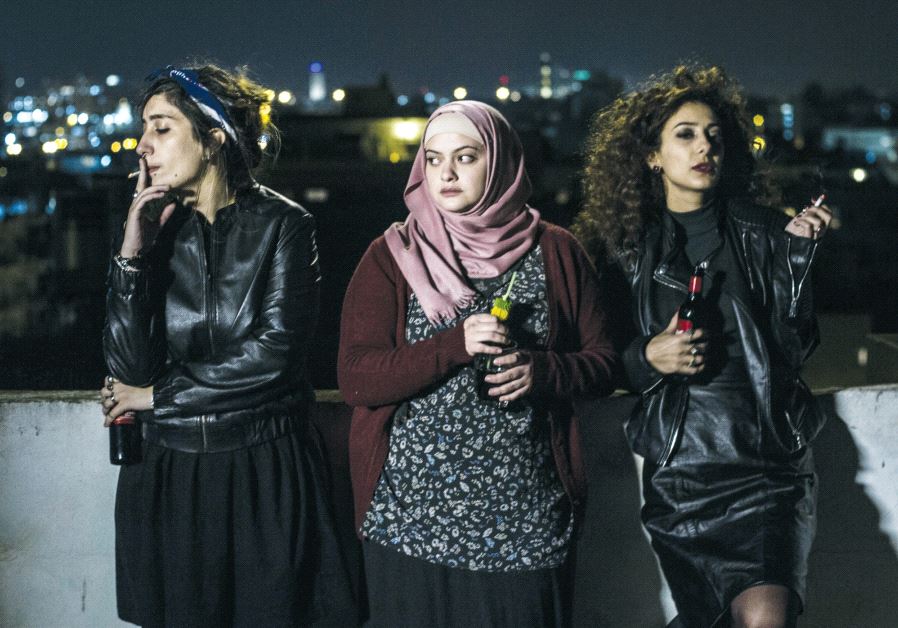