A gay Iranian in Tel Aviv 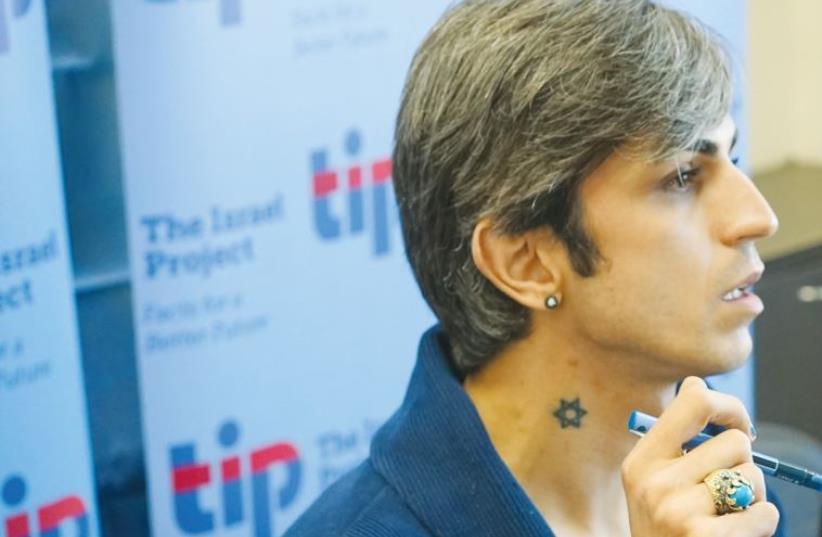 WHEN FEILI was a teenager, he watched Holocaust movies and spent his time learning about this ‘shocking tragedy.’
(photo credit: Courtesy)
Advertisement
"I always thought that the only place in the world where I can live is Israel,” says Payam Feili, 30, a gay Iranian poet seeking asylum in this country.He has been living in Turkey for over a year, having been forced into exile after numerous arrests, threats, heavy censorship of his work and run-ins with Iran’s conservative Revolutionary Guards.