Although making aliya was hardly a foregone conclusion, Israel was always part of Weisz’s life. 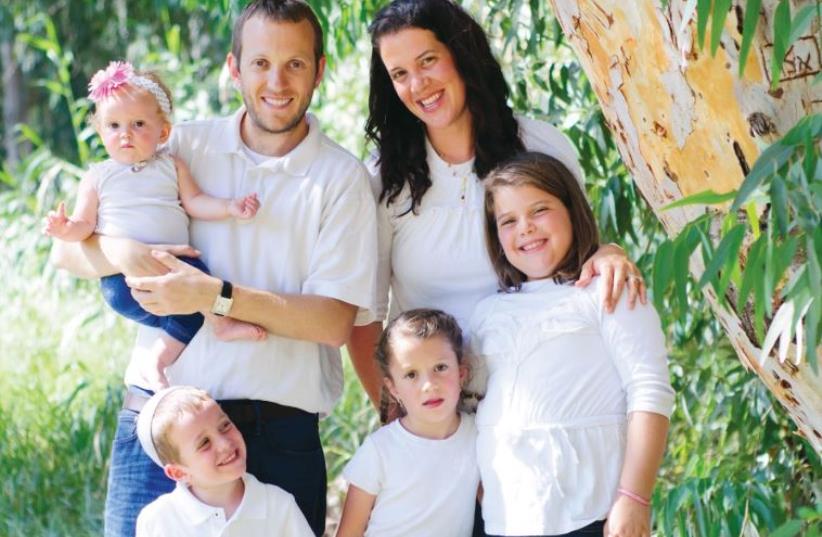