The Home Front Command is tasked with protecting and preparing civilians in Israel for war or a natural disaster.

An El Al Boeing 777 aircraft is seen at Tel Aviv’s Ben Gurion International Airport
(photo credit: NIR ELIAS/REUTERS/IDF SPOKESMAN)
Advertisement
Just after 12:15 p.m. on July 22, 2014, all US airlines received an emergency bulletin – known as a Notice to Airman – from the Federal Aviation Administration. “Israel, potentially hazardous situation… created by armed conflict in Israel and Gaza, all flight operations to/from Ben-Gurion International Airport by US operations prohibited until further advised.”Soon after receiving the message Delta flight 468, a Boeing 777 with 273 passengers and 17 crew flying to Israel from New York, was diverted to Paris.The FAA decision resulted from a Hamas rocket landing a mile from Ben-Gurion Airport. Stunned Israelis watched as more companies in Europe followed suit, creating what one industry insider called a “domino effect.”Prime Minister Benjamin Netanyahu described the suspensions as a victory for the terrorist group in Gaza. Yet just 24 hours later, the ban was over; the European Aviation Safety Agency and FAA agreed that flights could go ahead, and major carriers accepted the advice. 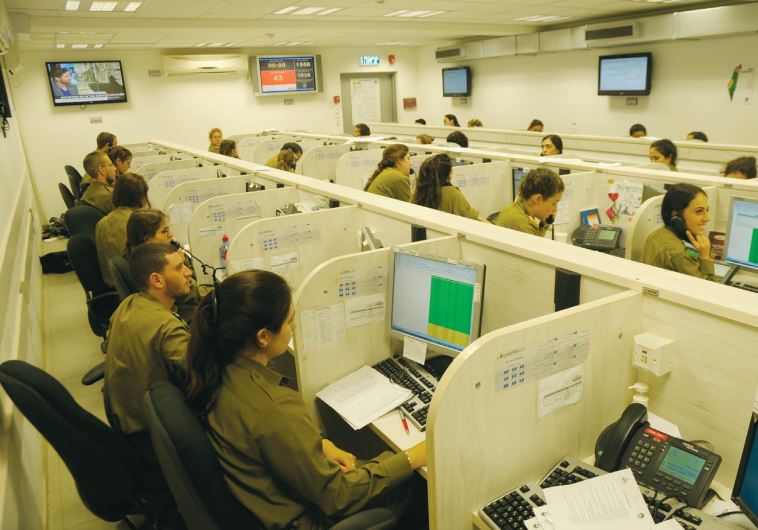 “It was proven Israel’s skies are safe,” declared Transportation Minister Israel Katz.The sudden impact of a rocket not far from the country’s main civilian airport, and the resulting flight ban’s effect on civilian life, fall mostly under the responsibility of the often unsung IDF Home Front Command, whose responsibilities run a large gamut of activities involving four battalions of soldiers, mostly conscripts.When an earthquake hit Nepal in April, it was a team of 250 – dispatched and coordinated by the Home Front Command – that helped in the disaster. From earthquakes to tidal waves and other mass disasters, whether war related or not, this is what it prepares for.THESE DAYS all seems quiet. At the Home Front base in Ramle, the summer temperatures routinely reach higher than 40 degrees. Soldiers manning the gate of the base were wiping sweat from their brows. Inside the base some old sturdy eucalyptus trees provide some cover from the heat.Brick buildings remind visitors that this place has a history going back to the Ottoman Empire. German reconnaissance planes were based here during the First World War. 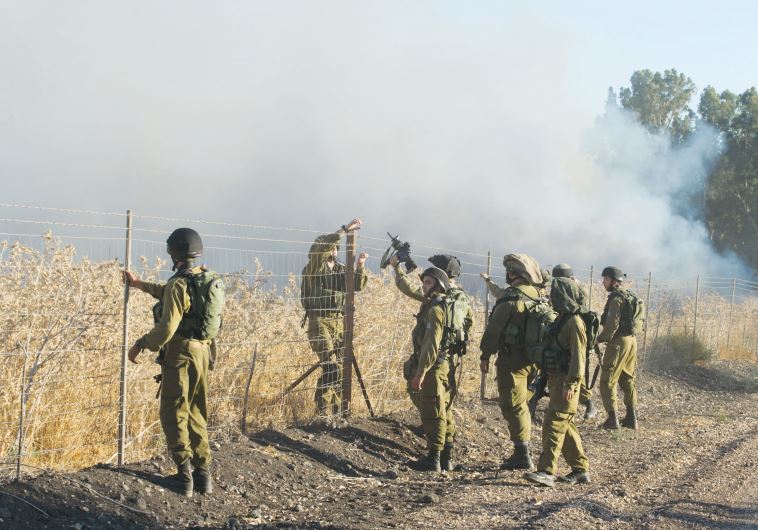