Coping with trauma – and learning from it 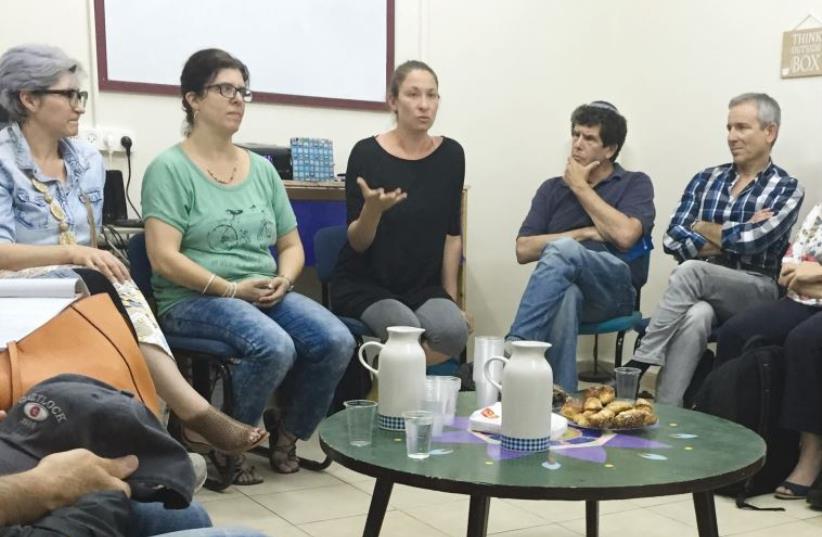