"The famous medieval Jewish traveler, Benjamin de Tudela, visiting Rhodes in the second half of the 12th century, noted that the Jewish community numbered 500 people..." 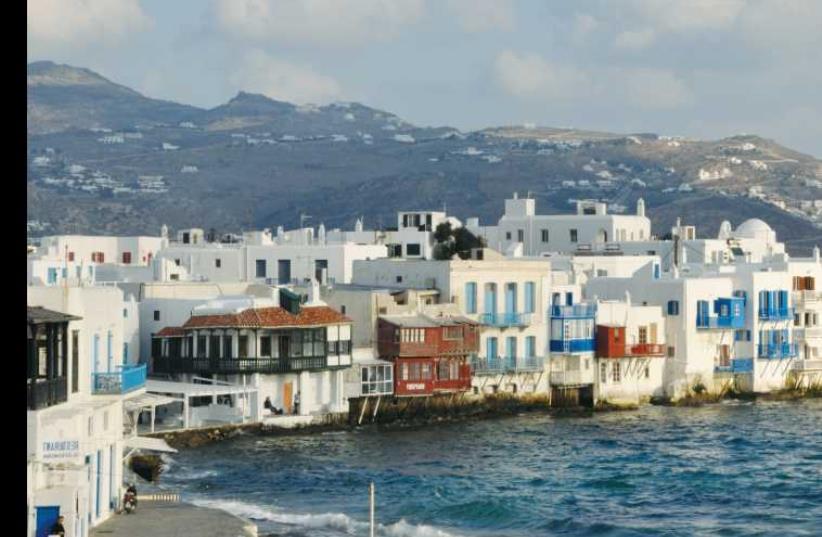