For Prime Minister Benjamin Netanyahu: Reach out to US President Barack Obama. He might be naive, but he means well. Besides, the US is our only ally 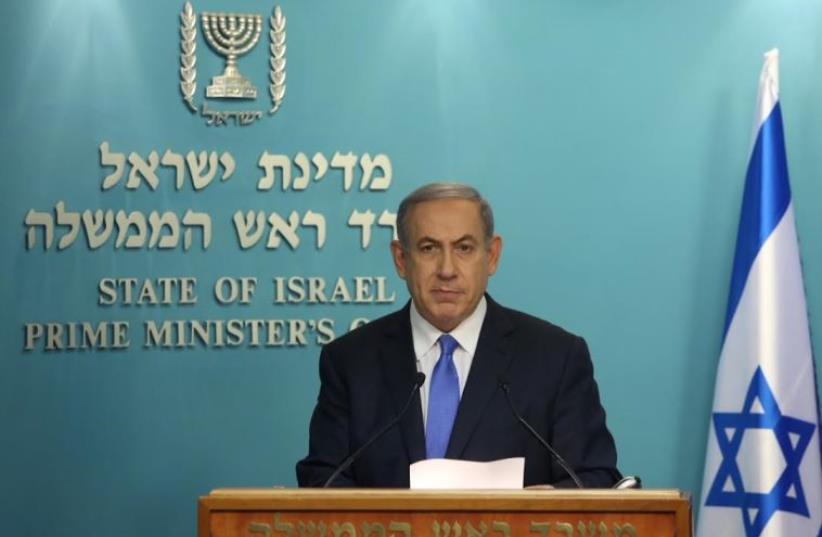