Israel’s fast patrol boat squadron combines all the romance of guns on the high seas with the cramped quarters of a dorm room for 10 men as they confront Hamas and other threats. 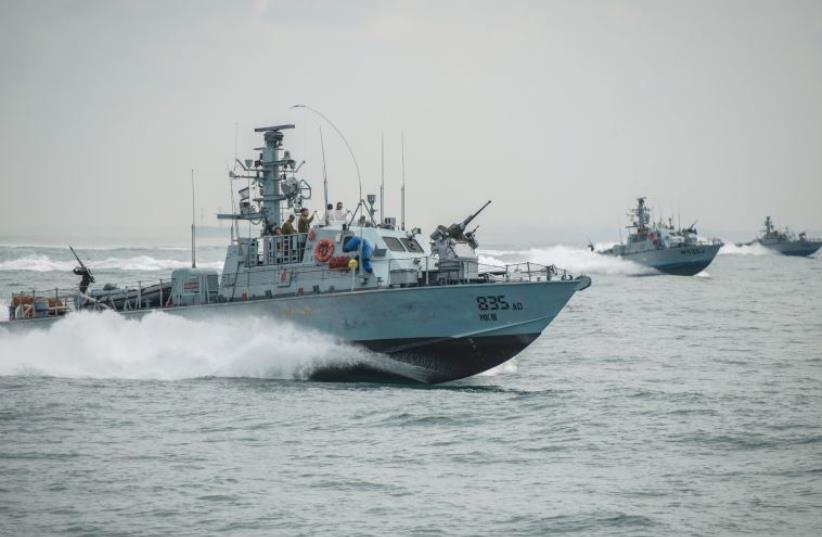 A group of Super Dvora Mk III-class patrol boats defend the coast of Israel along the border with the Gaza Strip
(photo credit: IDF SPOKESMAN’S UNIT)
Advertisement
Even at sea, life revolves around a relaxing cigarette. In the deep black of midnight, the moon is just a sliver above.On the bridge of the 24-meter- long Israel Navy Shaldag-class Fast Patrol Boat, the quarters are cramped, as the men take a brief break from a training exercise. A few light up a smoke.Twenty-four-year-old Lt. Yossi Akrish, the captain of the ship, takes a break from piloting and sits on a chair. Five men in fatigues crowd around. The guns and helmets are stowed. Chips and Bissli are passed up from below decks. Someone in the dark paws at me with a small plastic cup, asking: “Water?” Yes. To my surprise, it’s ice-cold. It’s one of the few breaks while at sea for the 12-man crew of a boat that is part of Squadron 916, which patrols off the coast of the Gaza Strip.On May 9 several boats from the squadron took part in a monthly exercise off the coast of the border between Ashkelon and the Strip. Located at the port of Ashdod, the base is unassuming.It has a utilitarian and workmanlike feel to it. Along the walls of the port where the patrol boats bob back and forth at dock are posters celebrating the unit’s work. Like their sister patrol squadrons 914 and 915, based in Eilat and Haifa, the main task of Squadron 916 is to secure Israel’s border. The difference here is that unlike the borders with Lebanon, Egypt and Jordan, which have been relatively peaceful and quiet for a decade, the border here is with the Gaza Strip, with Hamas fighters who are always trying to find ways to attack.On land, Hamas builds tunnels; at sea, it has been active training a frogman unit of what it rather gloriously refers to as “Navy SEALs.” On the first night of Operation Protective Edge in 2014, Hamas attempted to infiltrate four of these frogmen via the sea to a beach near Kibbutz Zikim. Squadron 916 coordinated with other IDF units to monitor Hamas movements and kill the terrorists.Firas Abi Ali, an analyst for IHS Jane’s Defence Weekly, told Maan news in 2014 that Hamas’s sea ventures were “unprecedented,” and other analysts said they saw the hand of Iranian expertise behind them. Israel has intercepted diving suits being smuggled into Gaza, and in January a Hamas member named Hamdi Sultan was reported killed at sea while accompanying Gazan fishermen.In July 2015 the group Wilayet Sinai, an Islamic State affiliate, fired a Kornet antitank missile at an Egyptian patrol boat off Rafah, near the Gaza border.In video posted online, the boat can be seen exploding in a fireball. A Gaza- based fisherman named Abu Ibrahim Mohammad told Business Insider that he could see the Egyptian boat catch fire about a mile off shore. It was the second time extremists had targeted the Egyptian Navy after a November 2014 attack. Thus Israel’s naval patrol must prepare for threats emanating from Egypt and Gaza. 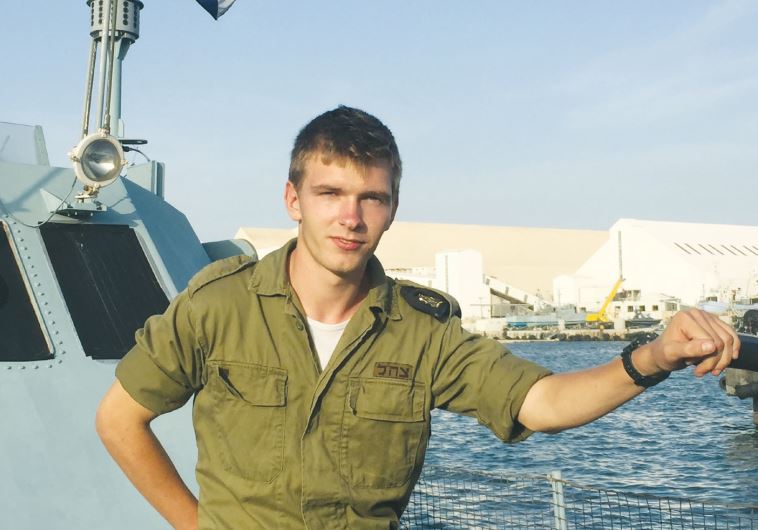 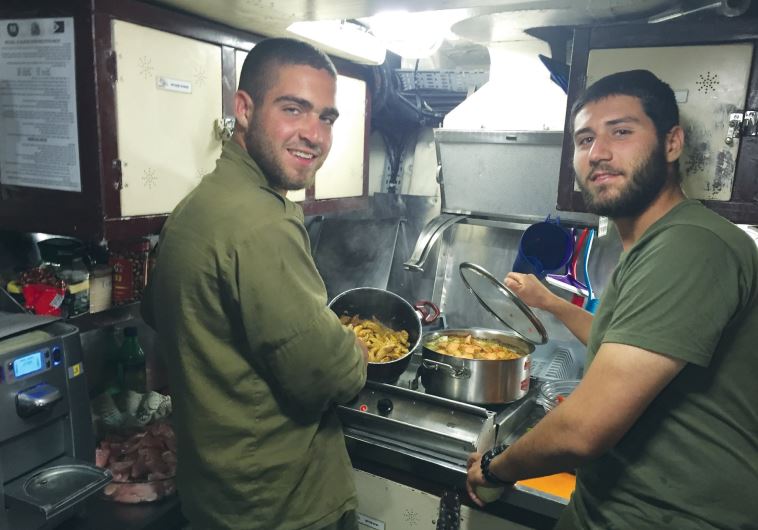 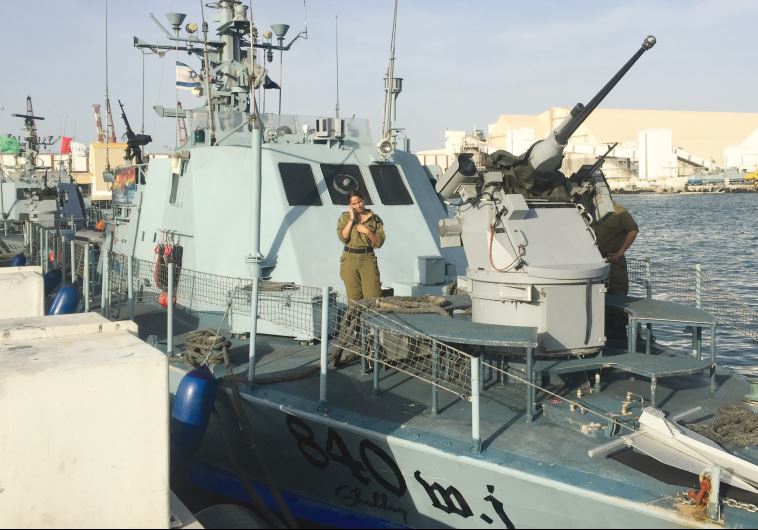