In these times, be proactive

"There is stuff you can do to protect yourself, that can make the difference between life and death." 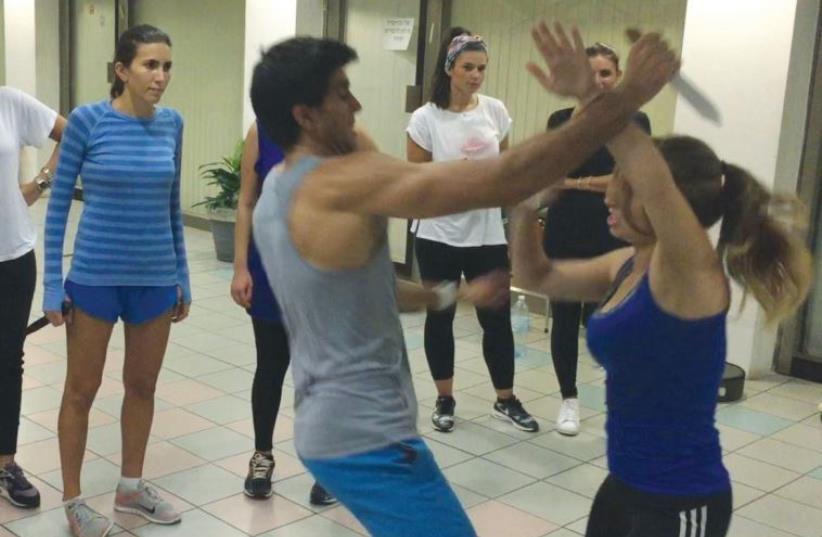 Oren Mallul demonstrates Krav Maga in Tel Aviv. After the terror attacks the instructor saw a demand for self-defense classes
(photo credit: Courtesy)
Advertisement
‘When you feel you are using your own abilities to help yourself, your family and your community, you feel much safer,” says Magen David Adom official Yonatan Yagodovsky – an ethos that couldn’t ring truer right now, amid a rush by members of the public to equip themselves with self-defense tools and/ or brush up on their self-defense and lifesaving skills, in the wake of a period of relentless lone-wolf terrorism across the country.Yagodovsky is the director of MDA’s International and Fund-raising Department, and says the rescue organization has seen a spike of some 25 to 30 percent of people participating in first-aid courses over the last few weeks.The concrete guidelines MDA has put out to the public detail the immediate steps witnesses to a terrorist attack can take in order to assist the victim.“Every person can assist and save lives with basic maneuvers,” Yagodovsky tells the Magazine. “In the case of a stabbing, the first thing to do is to remove the victim’s clothes and see exactly where the wound is. If it’s bleeding, we need to find the source of the bleeding and then take any type of cloth and put pressure on the wound, in order to control the bleeding.” 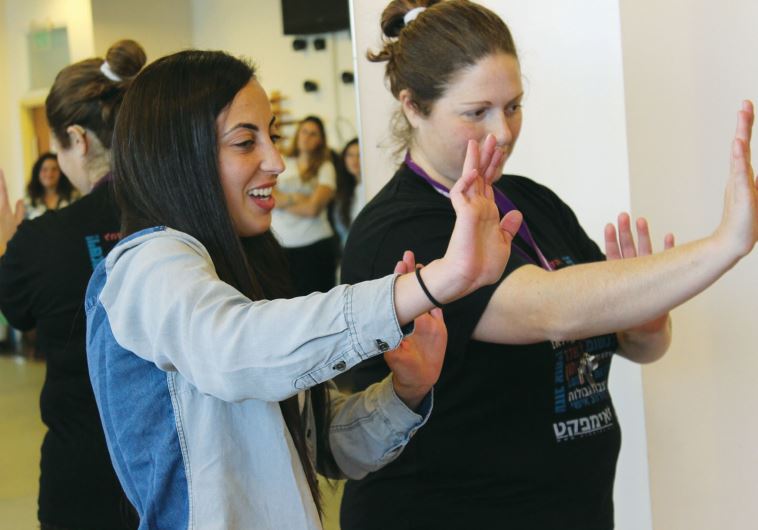