Israel through the Dutch Ambassador’s eye

“It is, I think, part of the eventual solution in this part of the world – the peace process – that one is able to understand the fears and the joys of the other person.” 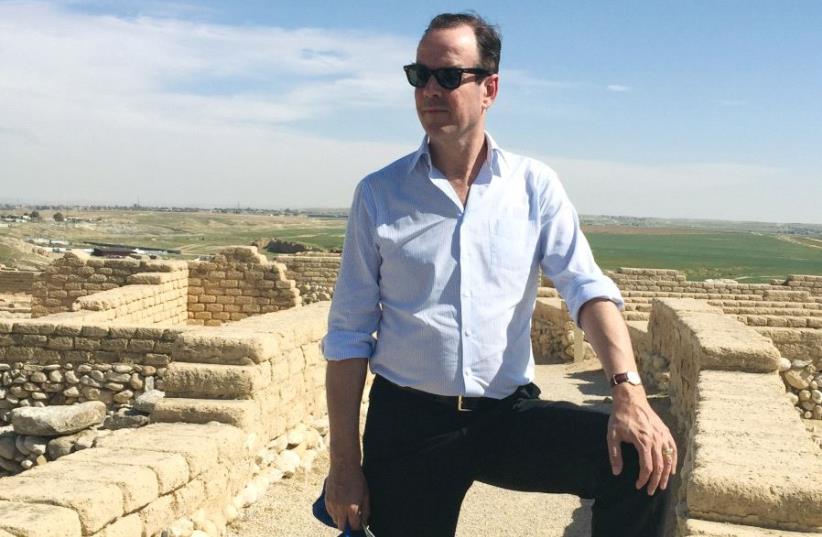