It is time to lift the ban

Baruch Spinoza was banned for his unorthodox and blasphemous interpretation of Judaism. Today, it’s necessary to reevaluate how his theories can help Jewish culture, not hinder it. 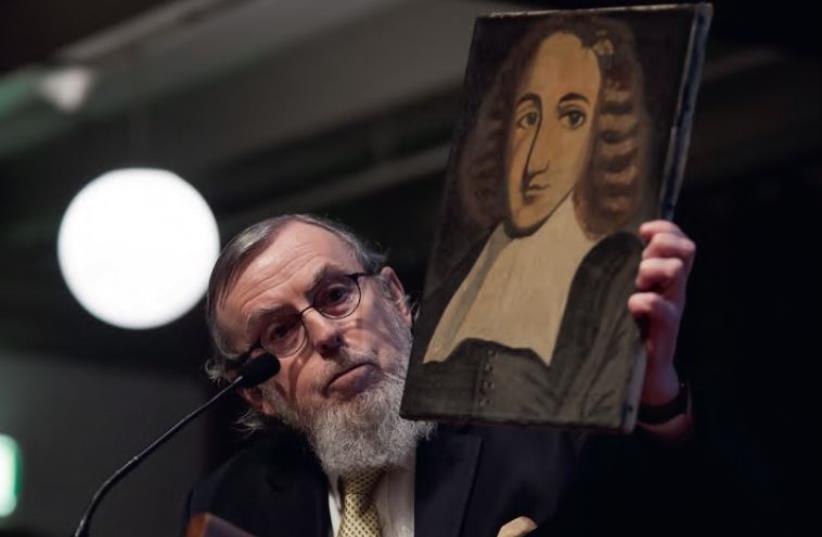