What do you do when your sexual preference could result in death, violence or imprisonment? 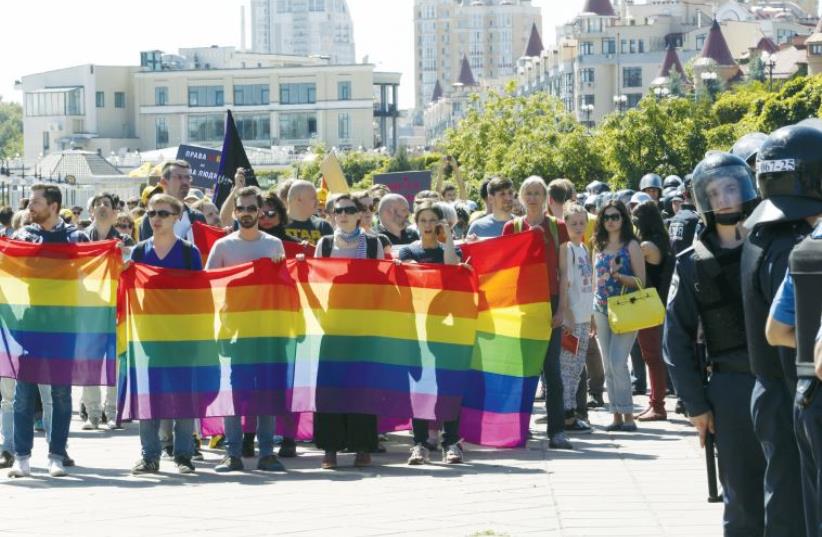