The people who are stepping out of the shtetl. 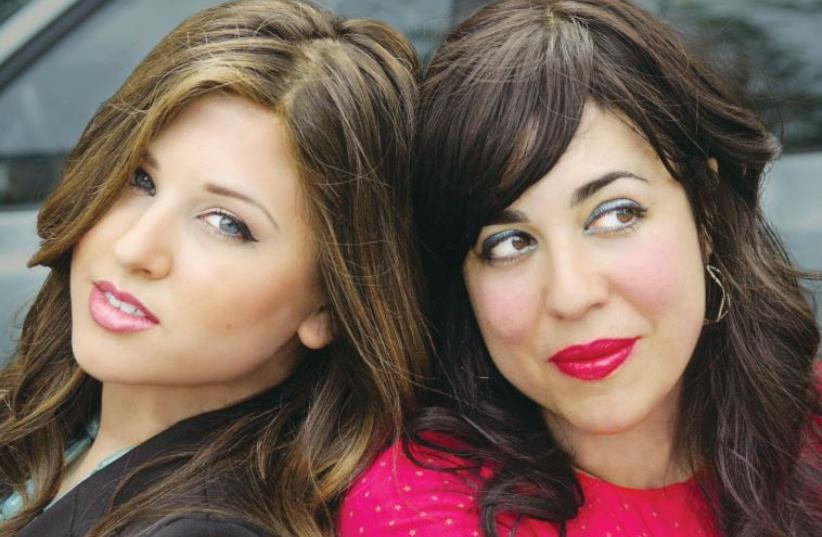