As the Merkava III tank celebrates 25 years in use, its crews still describe it as every bit as relevant today as it was when it entered service. 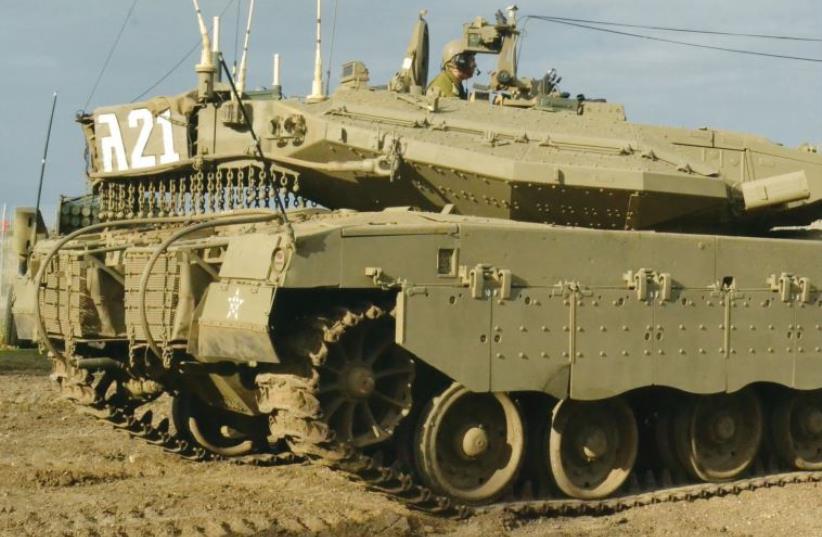 A Merkava III tank is driven by Maj. Idan Nir at the 188th Barak Armored Brigade base in the Galilee
(photo credit: LAURA KELLY)
Advertisement
The interior of a Merkava Mark III tank is disconcerting. It’s all metal latches, handles, buttons and cold steel. There is nothing warm here, nothing plush.Everything is functional, stripped down, with few creature comforts. But most of all, it is the massive breech of the main gun, the size of a small oven, sticking back into the interior of the turret.On one seat is the gunner; standing behind the breech, the loader; and seated just behind and above, the commander of the tank. Somewhere to the front, obscured by a metal wall, is the driver.The crackle of the radio in the ear and the humming engine give the impression of being part of a massive metal organism.The commander grasps a joystick. The turret rotates, the tank lurches forward.But for the gun loader, it’s like being in a metal closet – disorienting. Perhaps we are going backward, forward, pointing to the left or right? Above, the sky shines through the open hatch.Maj. Idan Nir directs the metal beast forward. He’s smiling. On his head is the trademark tanker’s helmet, like a green half-melon, pregnant on both sides with earmuffs. The redheaded colonel is in his element. The chief of operations of the 188th (Barak) Armored Brigade, he’s keen to show off what his prized weapon can do.It’s Monday. The sun is rising. There is a war in Syria. Israel’s armored columns stand ready. 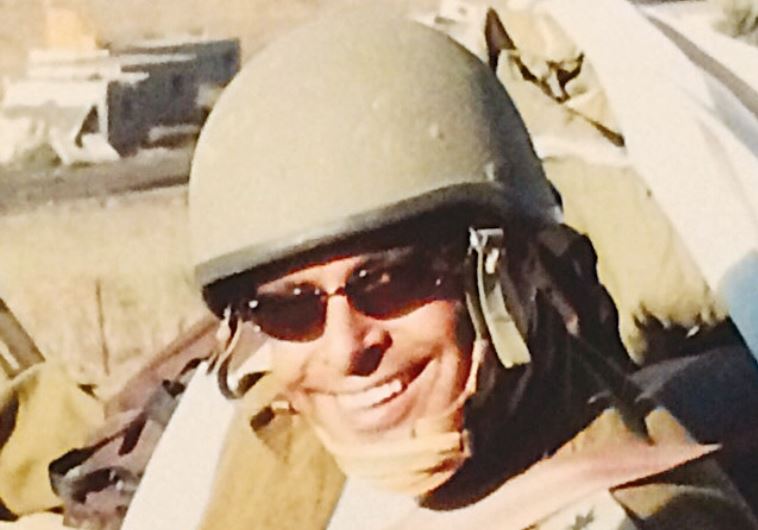 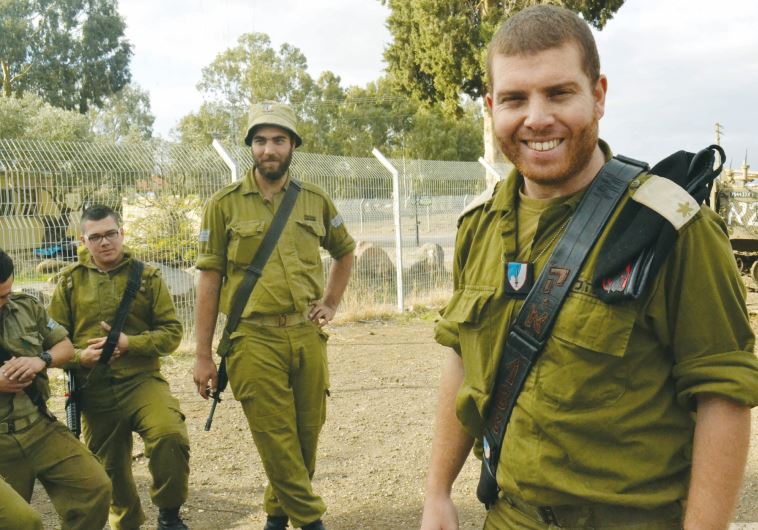