More than one, less than three

One man's journey through the troubling times following a sibling's suicide. 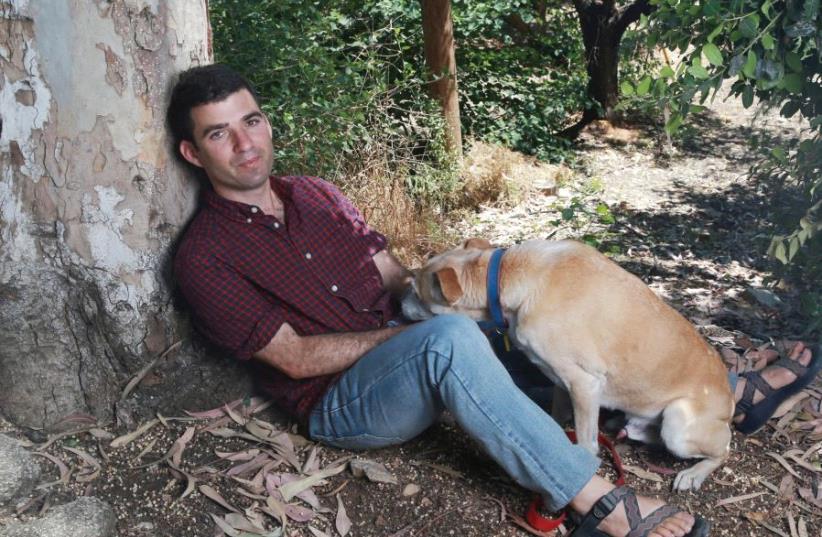 Roi Ofenbacher
(photo credit: MIRI TZACHI)
Advertisement
When Roi Offenbacher was seven, he used to tag along on trips with his father, who worked as a tour guide.One trip was a two-day hike through the Judean Desert, which culminated in a sunrise climb up Masada and a rendition of the speech given by Elazar Ben Yair, the leader of the Jewish zealots who headed off the Romans for almost three years.