Past and present with director Avi Nesher

In a first interview about his film ‘Past Life,’ director Avi Nesher reveals how he initially rejected the story and why he finally took it on. 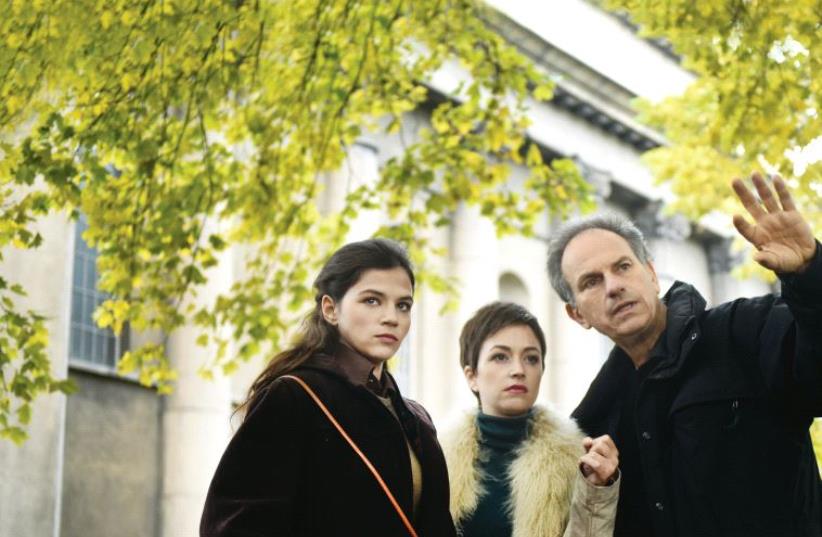