Police and thieves: Looking for a quick fix to ‘price-tag’ attacks 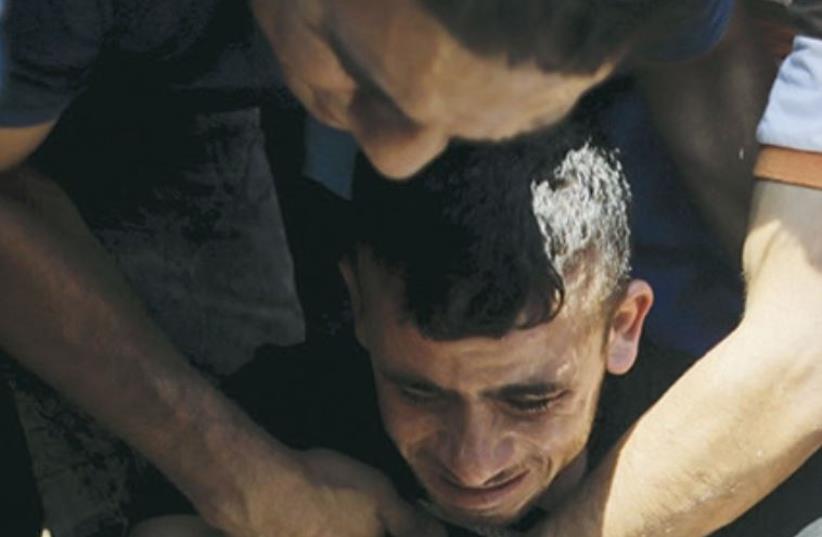