Portrait of a king 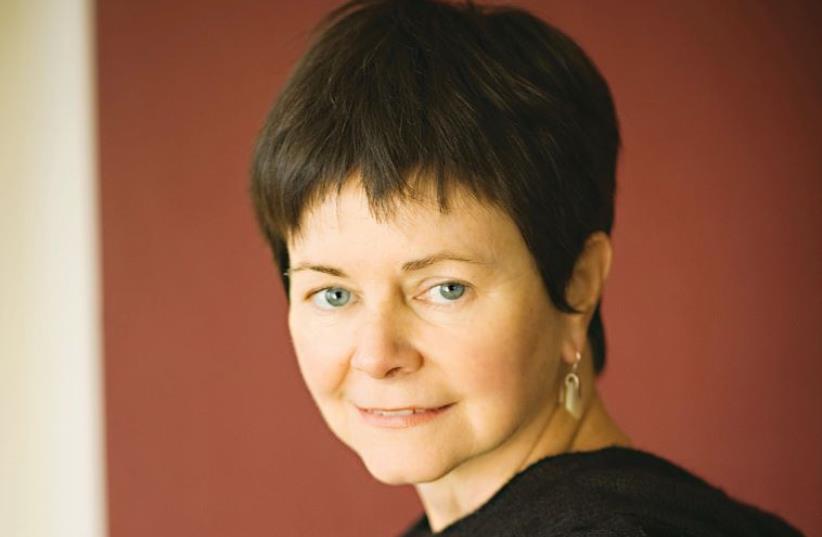