Rx for Readers: Is anything natural anymore? 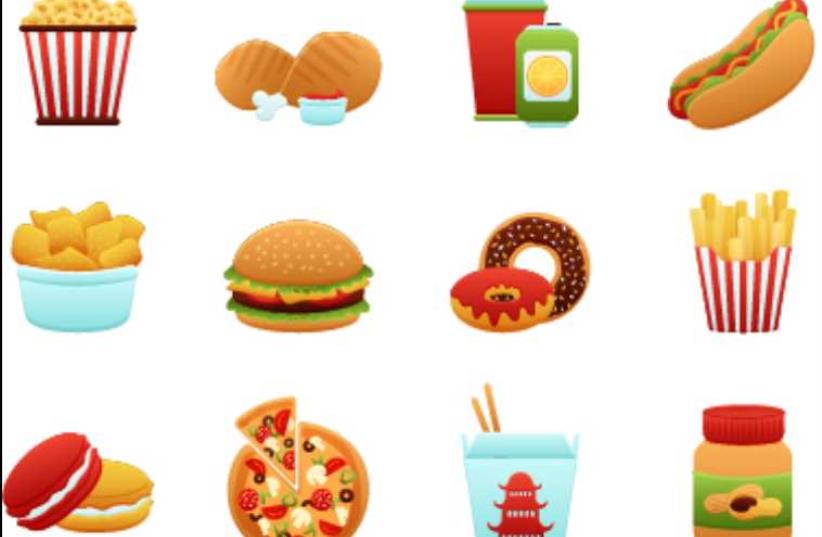 Food
(photo credit: ING IMAGE/ASAP)
Advertisement
I am a grandmother concerned about the quantity of artificially colored and flavored foods my grandchildren eat every day. Their day begins with a breakfast of sugared cereals with food coloring and preservatives – and they often get the same dish for lunch/dinner.In addition, they pop large amounts of colored candies into their mouths and drink diet Sprite and Coke – given as rewards during the school day. I feel they are exposed to a chemical epidemic.When they do eat baked foods, aluminum throwaway pans are used liberally in the oven. I want to know if there is any proof that has been published scientifically that the above chemicals are unhealthy. I believe if I show parents the evidence in writing from a reputable scientific source, it may have influence on parents to be aware.J.N.
Jerusalem Dr. Olga Raz, chief clinical dietitian at Tel Aviv Sourasky Medical Center, replies:First, it is their parents who are responsible for your grandchildren, and unfortunately they are unlikely to listen if you give them a lot of advice. Don’t ruin your relationship with them because of food.Second, there is no definitive proof about damage from yellow, orange and red artificial coloring. Healthful food is much more preferable, and these artificial additives are not desirable, but don’t get into a family fight over this.The Health Ministry is responsible for supervising the use of such additives in foods. As for aluminum, it used to be thought a cause of Alzheimer’s, but this theory was abandoned a long time ago.Life expectancy from birth has reached 83 years for women and nearly 80 for men – and this is despite artificial coloring, soft drinks and aluminum.Until there is clear proof, you should enjoy your grandchildren and children and ease up. You can try to be a good example to them in your own lifestyle habits. But in any case, grandparents don’t have a remote control for what their grandchildren do.
I am a 30-year-old, healthy man who suddenly began to suffer from recurrent bleeding from the right nostril. It occurs without warning every few days, especially when it’s cold or dry, and often it can continue for minutes. It’s scary and embarrassing, and I wonder if it will make me anemic. Is there any way to put an end to it, besides pinching the nostril when it happens?F.T.
Yeroham Dr. Neta Gat, an ear-nose-and-throat specialist working for the Meuhedet and Maccabi health funds in Jerusalem, replies: People with chronic nosebleeds should consult an ear-nose-and throat specialist to examine the nostrils.In most cases, the tissue covering the capillaries in the nose is thin, and when one blows one’s nose or the air is dry – or when one picks one’s nose – bleeding can start.One can get the blood vessel in the nose cauterized with chemicals – not electricity anymore. This can stop the bleeding. But if it continues – and I have cauterized the same sore in patients several times without it stopping – there are other ways.You can dip a Q-tip in an over-the-counter nasal spray such as Al-Rhin and place the end on the spot that has been bleeding, for a few seconds. Usually one only has to do this once. Then stick a clean finger or a Q-tip into Vaseline and apply it to the spot in the nostril every night before going to sleep. In many cases, this solves the problem.
My 15-year-old daughter is lactose intolerant. We tried all the lactase pills available from the US, but she is allergic to all of them, since they are all derived from the same source – a fungus called Aspergillus oryzae. Do you know of any other lactase pills that we can try? I worry that she will not get enough calcium for her bones.P. K.
Tel Aviv Veteran pharmaceutical consultant Howard Rice answers: Your daughter is not unusual in this, as lactose intolerance is widespread here, affecting 60 percent to 80% of people of Jewish descent compared to 7% to 15% of North American Caucasians.Lactase is an enzyme produced in the digestive system of humans and essential for the complete digestion of whole milk. Lactase breaks down lactose, a simple sugar that gives milk its sweetness. Lacking lactase, a person consuming dairy products may experience the symptoms of lactose intolerance. Lactase can be purchased as a food supplement and is added to milk to produce “lactose-free” milk products. Usually lactase is derived from the fermentation of Aspergillus oryzae, but few people have an allergy to the yeast.Research has found that many lactose-intolerant individuals can safely consume fermented dairy products such as yogurt; a common explanation for this is that the fermenting bacteria accomplish a form of pre-digestion by consuming lactose. Thus, some of the lactose is already broken down before it reaches the small intestine. The benefits of fermented dairy, however, are also attributable to lactase content – some of the bacterial species that create yogurt and other fermented dairy products can synthesize lactase.Lactase drops may be added to regular milk 24 hours before drinking to reduce lactose levels. If, however, all else fails, your daughter will have to alter her diet. She is advised to consult a clinical dietitian.She could get sufficient calcium from other sources, such as calcium-fortified soy milk, calcium-fortified orange juice, firm tofu made with calcium sulfate, kale, bok choy, whole-wheat bread, broccoli or calcium food supplements.
Rx for Readers welcomes queries from readers about medical problems. Experts will answer those we find most interesting. Write Rx for Readers, The Jerusalem Post, POB 81, Jerusalem 9100002, fax your question to Judy Siegel-Itzkovich at (02) 538-9527, or email it to jsiegel@ jpost.com, giving your initials, age and place of residence.
Advertisement
Subscribe for our daily newsletter