"The first time Israelis ever got up to dance next to the stage was at Tamouz concerts; This was a very big change." 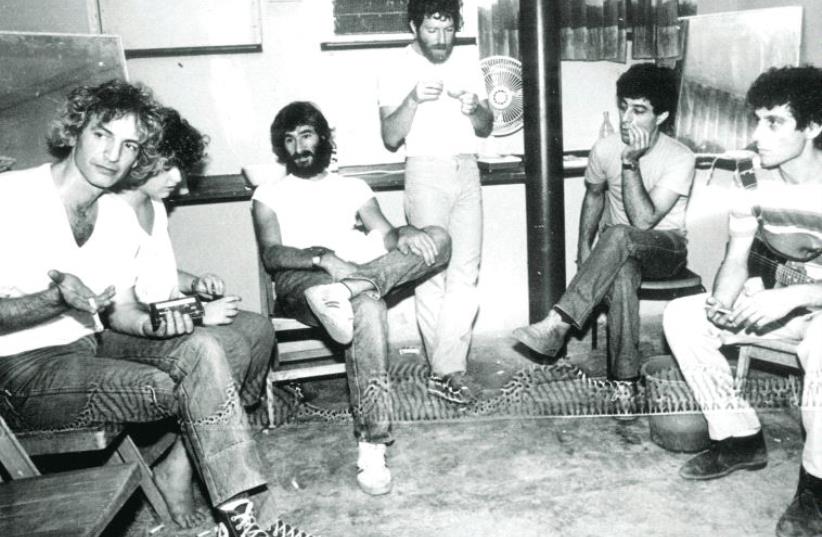 Shalom Hanoch (L) and Tamouz, 1976
(photo credit: Courtesy)
Advertisement
This month Shalom Hanoch – one of the country’s most important rock composers and performers – has turned 70.This is a good opportunity to take a behind-the-scene look at his musical career, briefly delving into: kibbutz vs. the big city; English rock; lyrics by Meir Ariel, producer Louis “Louie” Lahav; sound technician Tomy Friedman; Arik Einstein, the patron; unending rehearsals and trying to “break the fourth wall and reach the audience directly,” as Shalom Hanoch himself said.