Surf’s up! Israelis catching the wave to the 2020 Olympic Games

Israel’s boom in surfing has made the sport almost as popular as soccer, and is putting some young competitors on the path to the 2020 Olympic Games. 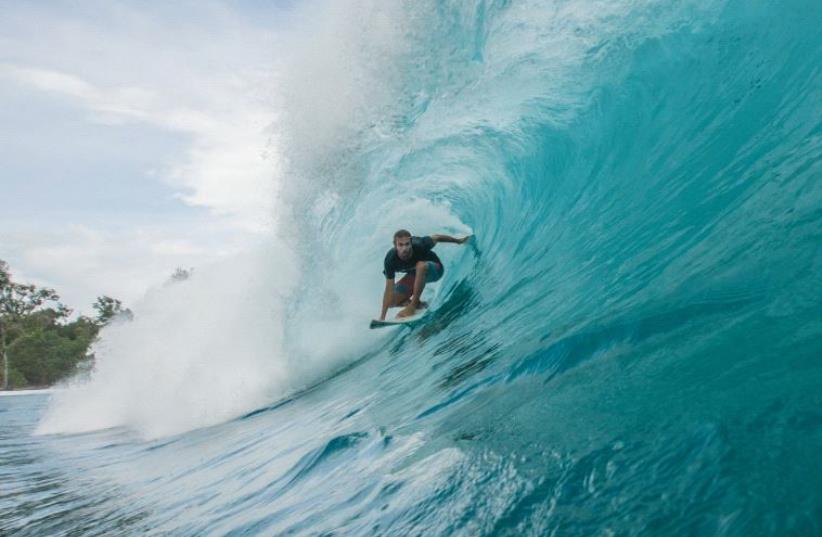 Former Israeli surfing open division champion Yoni Klein
(photo credit: NICK O’BRIEN)
Advertisement
In recent years the surfing scene in Israel has grown significantly. All across the country, you can see surfers trying to catch a good wave or children taking part in one of many surfing camps offered.Former Israeli surfing open division champion Yoni Klein has been surfing for 20 years. Today, he competes and trains abroad. Klein, 27, from Tel Aviv, compares the beach to a tennis court.

“No wave is the same and no beach is the same. Imagine if each tennis court was different from another,” he says. “Apart from that, some of the best waves in the world are in very remote locations such as Indonesia, Fiji or Hawaii, so travel becomes a major part of the surfing lifestyle.” Without a sponsor, Klein adds, surfing can become a very expensive sport, and that is why many surfers enjoy the financial backing of a surfing brand."On a surf trip, when the waves are good, I'll wake up at 5:30 a.m. Then I will warm up, surf for three hours, eat, rest for an hour and then do it all over again, until I stretch and relax my muscles in the evening," Klein says.He tries to incorporate surfing into his daily life, and he includes at least one hour of a different sporting activity, such as swimming or running, into his routine.Surfing is mostly based on arm muscle and core conditioning, so they are usually the most important body parts for a surfer to gain control of on the surfboard. 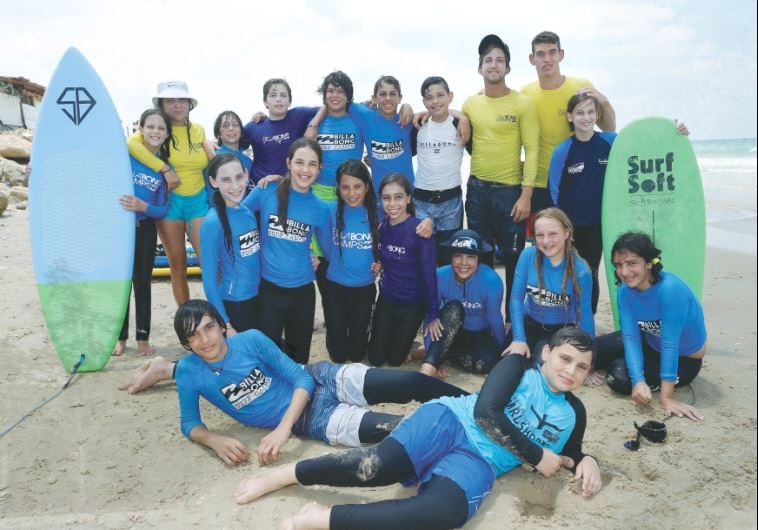