Meir Dagan, the man and the myth. 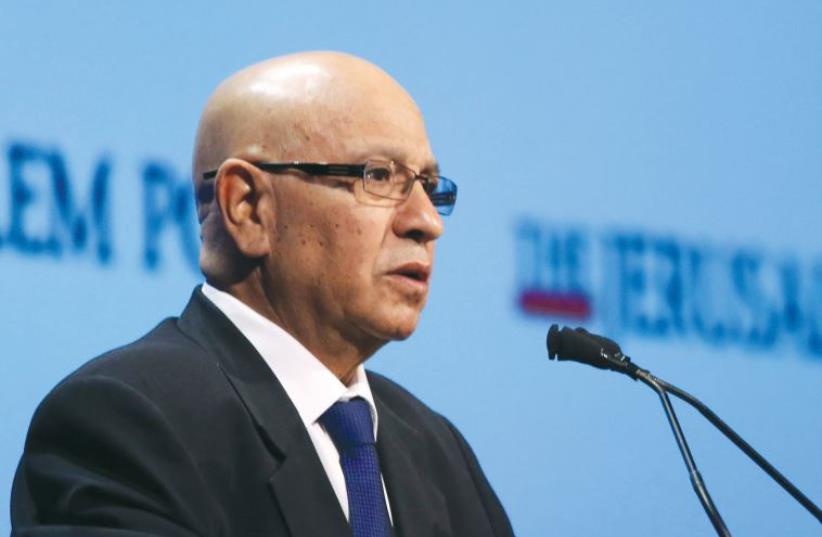 Meir Dagan
(photo credit: MARC ISRAEL SELLEM)
Advertisement
A few months ago at his Tel Aviv apartment when I asked him about his health, Meir Dagan replied, “I live from day to day.” He looked thinner and he had difficulty walking, but he was optimistic as usual, sharp, cynical and full of charm.“I am determined to fight for my life, but I am not afraid to die,” he flashed a characteristically broad smile.OVER THE course of his long and storied security career, Dagan underwent a great change. He understood that only with the help of a peace agreement with the Palestinians could Israel continue to exist and ensure a better society.
Read More...
This was on display in his last public speech. “I have a dream – to leave my three children and seven grandchildren a different society. I dream that they can dedicate their lives to growth, development, to fulfilling dreams, and not to wars for their homeland. I would like to ensure them a better life than I lived. I would like to promise them a society that eliminates its discrimination and violence, that gets back to its roots and takes responsibility for its destiny, a society that will ensure a real opportunity for all of its citizens to strive for real equality.”However, more than anything, Dagan will be remembered as a brave man who did not hesitate to express his opinion, his truth and his worldview, even if it meant that he butted heads with his superiors, especially Netanyahu, whom he did not hold in very high esteem, saying, “I do not believe in his leadership.”This was true especially in his staunch opposition to what was perceived as Netanyahu and defense minister Ehud Barak’s attempts to order a military strike against Iran.Dagan, together with then-IDF chief of staff Maj.-Gen. (res.) Gabi Ashkenazi and then-Shin Bet chief Yuval Diskin, were against the move. They said as much in face-to-face discussions with Netanyahu, Barak and the cabinet ministers, and continued to say so publicly after they finished their tenures.Dagan’s stance was clear, and this is perhaps his legacy: “Israel must go to war only when the sword is up against its throat.”MEIR HUBERMAN was born in 1941 in the Soviet Union, the son of Holocaust survivors who made aliya in 1950. He hebraicized his name to Dagan and was a man of contradictions and controversy.There was not one Meir Dagan. There were many.There was the tough and even cruel Dagan. But there was also the sensitive Dagan with the soul of an artist who drew and sculpted and loved classical music.There was the Dagan who was the man of action, the warrior and the brave officer, who plotted in wartime against Israel’s enemies and gained the reputation among the public as being a “devourer of Arabs.” But this was not a complete portrait of the man. At one point he understood that Israel must make peace with the Palestinians and not rely only on military strength.There was the Dagan who was the Likud member. He was head of former prime minister Ariel Sharon’s headquarters on election day and he expressed an aggressive worldview. In the late 1990s he was opposed to the idea of a retreat from the Golan, even in exchange for peace. And yet another Dagan moderated his views and appeared just one year ago at a demonstration in Tel Aviv against the leadership of Prime Minister Benjamin Netanyahu and Likud policy.There was the Dagan who “barged” into the Mossad and thought that he understood what intelligence was, better than everyone else, even senior personnel.And there was the Dagan who matured into his role and understood that covert and violent operations need more complex intelligence work than they appear to require.The person who groomed Dagan’s image as a fearless officer and a man of action with a “knife between his teeth” was Sharon. The two met when Sharon was head of Southern Command at the height of his fight against the Palestinian terrorist groups in Gaza. He appointed Dagan, then a captain in the artillery, as a commander of an elite jeep unit that, at its outset, was coined the Balloon Reconnaissance Unit because of the jeeps’ large tires which allowed the vehicles to pass through sand. Later its name was changed to the Rimon Reconnaissance Unit. 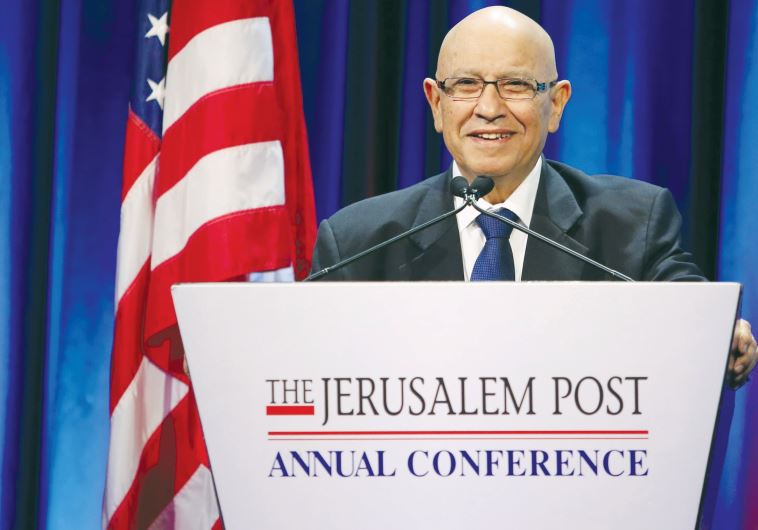