What happens after genocide?

For a Tutsi survivor of the Rwandan genocide, educating his people about the Holocaust is his own form of therapy. 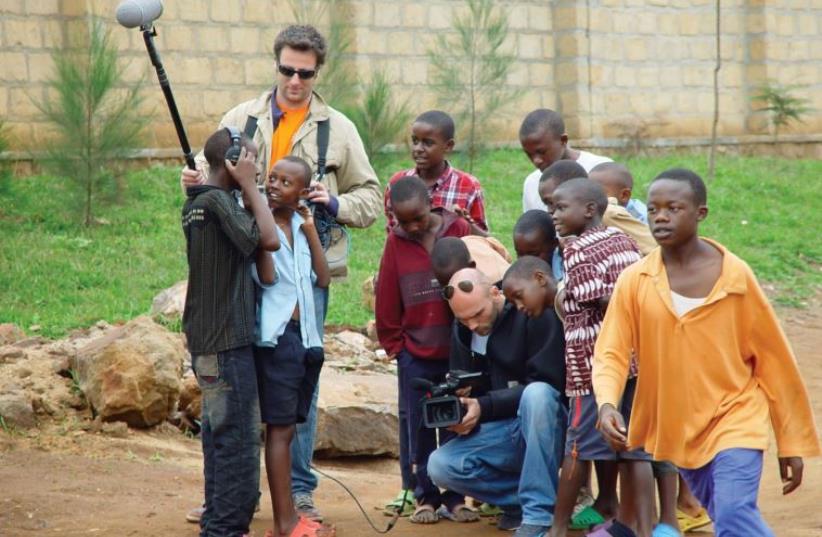