Exploring the world of the sticky delight, which takes a leading role in Rosh Hashana celebrations. 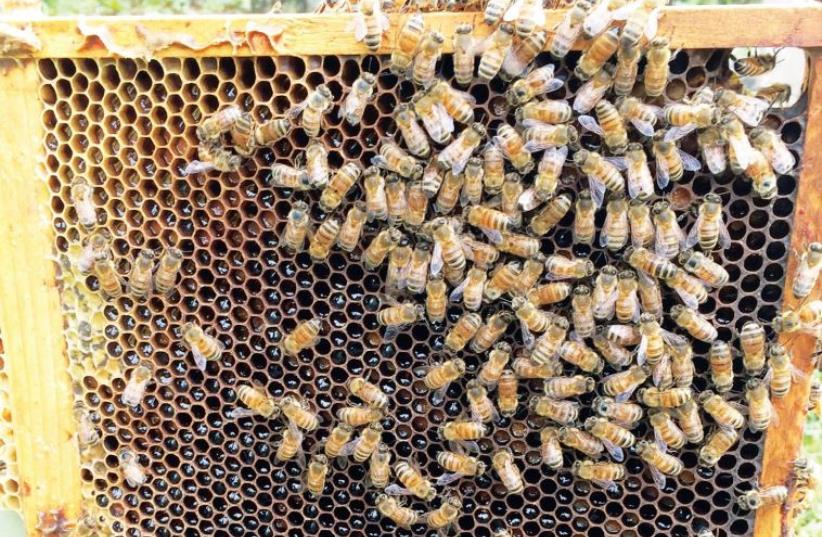