From tragedy to tech: Israelis and Rwandans partner to build the ‘African Start-up Nation’

Two Israeli entrepreneurs seek to use all their hometown resources to help support the Rwandan capital of Kigali on its journey to becoming the African Start-up Nation. 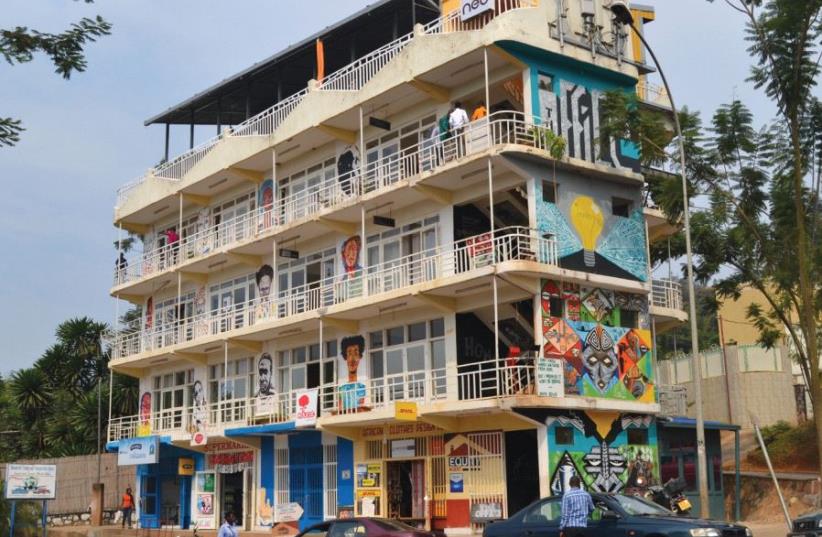 ‘The Office’, a private office building with several floors of coworking spaces, some leased to different organizations and one of them leased to the Impact Hub Kigali, a coworking space for the creative community
(photo credit: GUY CHERNI)
Advertisement
With a modest population of 12 million, bordered by the Democratic Republic of the Congo to the west and Uganda to the north, Rwanda today is renowned for its green highlands, active volcanoes and rare silverback gorillas.In the 1990s, the narrative of the Rwandan people revolved around stories of political strife, genocide and war, but today it is one of the safest places in Africa for volunteers, tourists and entrepreneurs alike.