Getting together in Jerusalem

Delving into Holy City customs and traditions around the penitential poems and prayers. 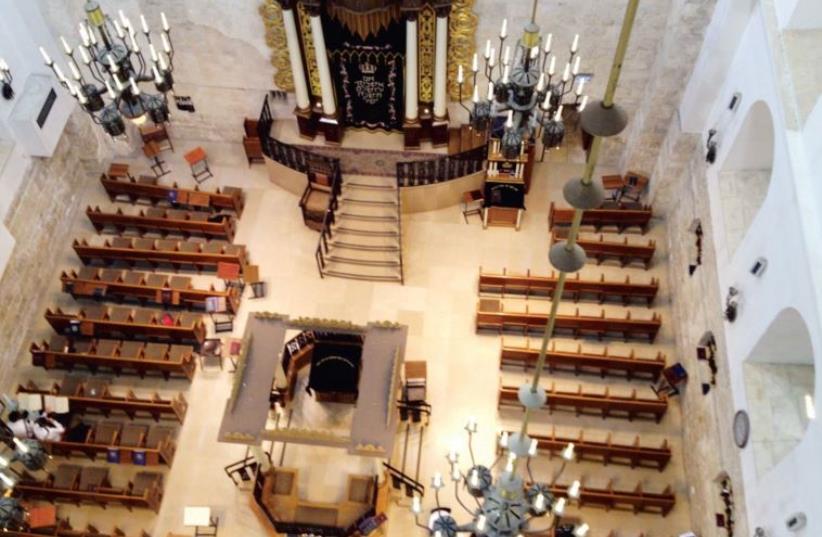