Yesh Atid’s plan for religious tolerance would enable people who believe that riding a bus on Shabbat does not impact on their Jewishness to do so. 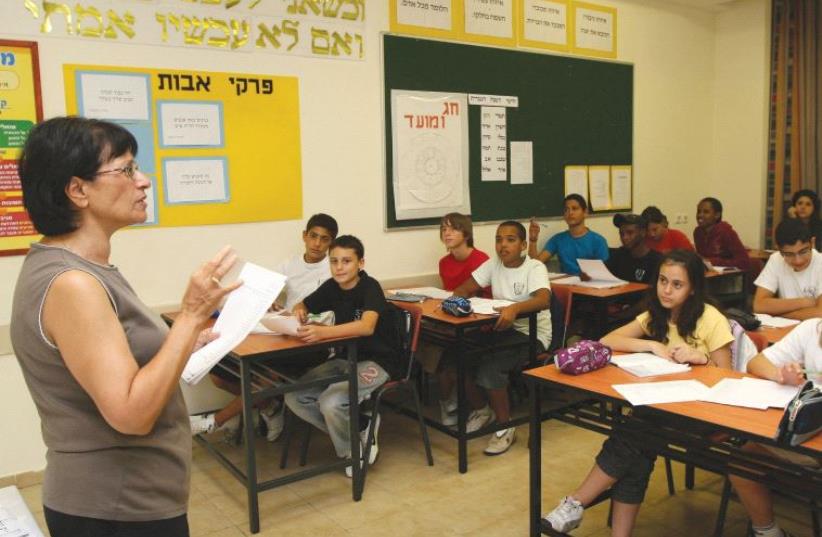 The writer lectures at Beit Berl and the IDC. peledpam@gmail.com.
Advertisement
Subscribe for our daily newsletter