The three-day festival will include exhibits and interactive workshops about the latest advances in technology, science and art. 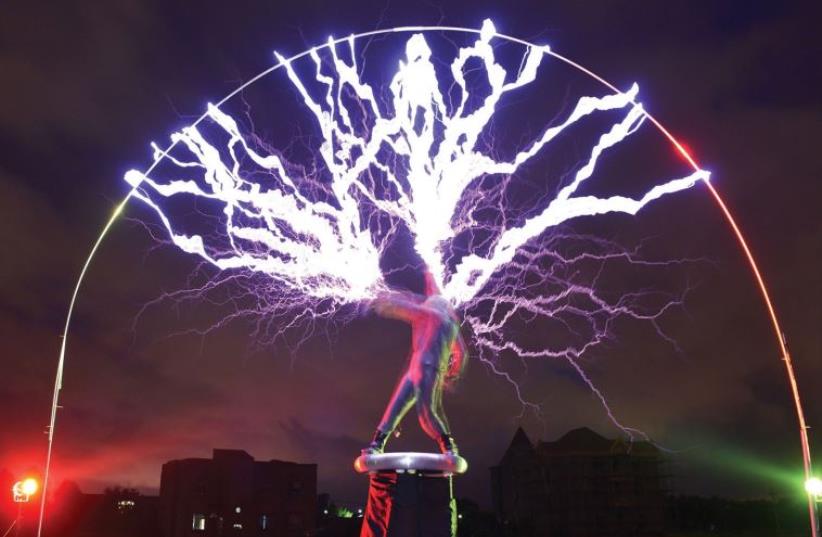