A deal with gaping failures

The sunset clause is the biggest flaw in the agreement with Iran, but there are many others, says arms control expert Emily Landau. 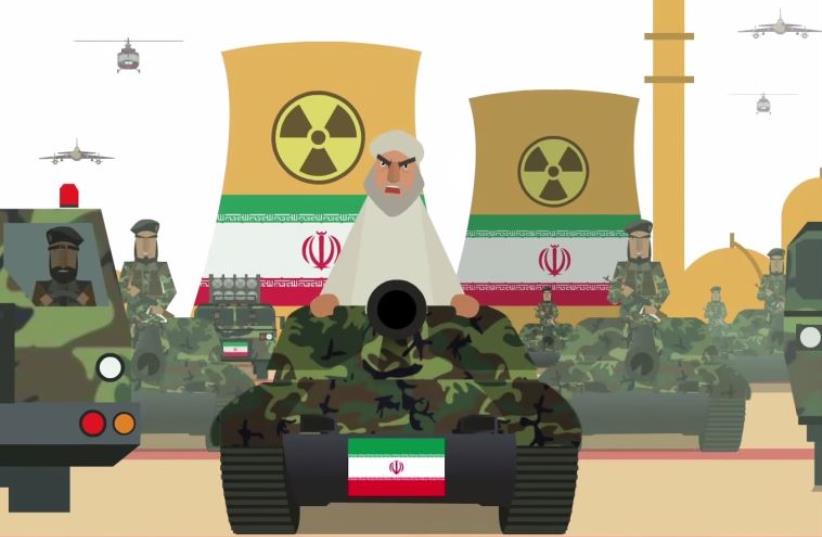