A new law aims to make building churches in Egypt easier – but will it work?

Representatives of the million-strong Coptic community abroad, mainly to be found in the United States, protested and are still protesting, since Christians are still being deprived of basic rights. 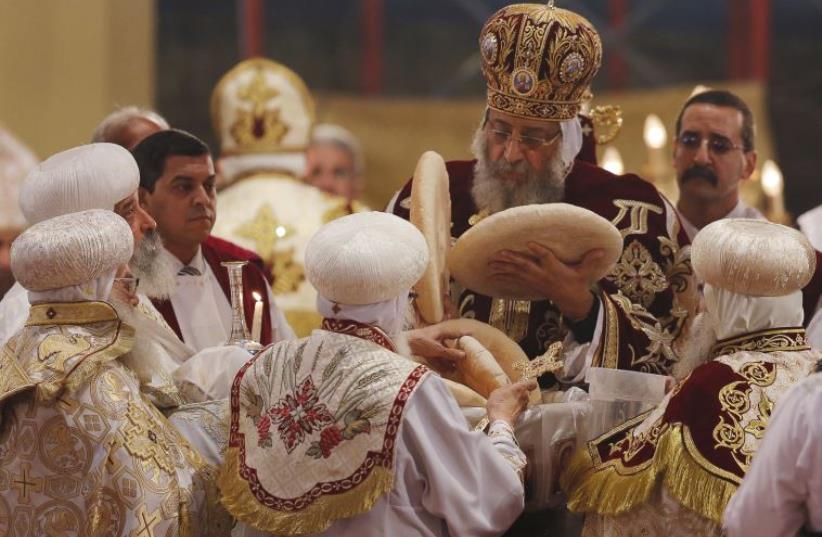