A touch of evil: Islamic State's withdrawal from Iraq leaves death and destruction

Death and destruction are left in wake of Islamic State withdrawal in Iraq. 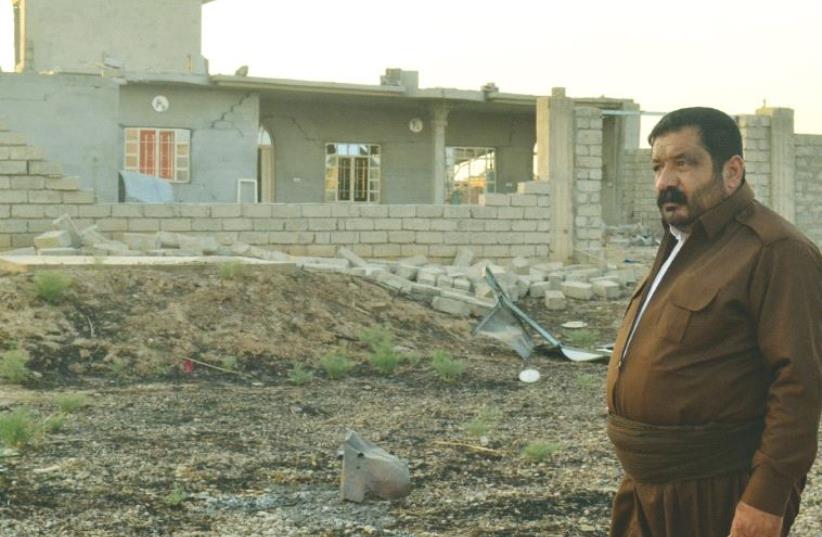