Analysis: Al-Azhar and the surge of Muslim antisemitism

“In our recent history, eleven Jews have been assassinated, and some of them tortured, by radical Islamists" 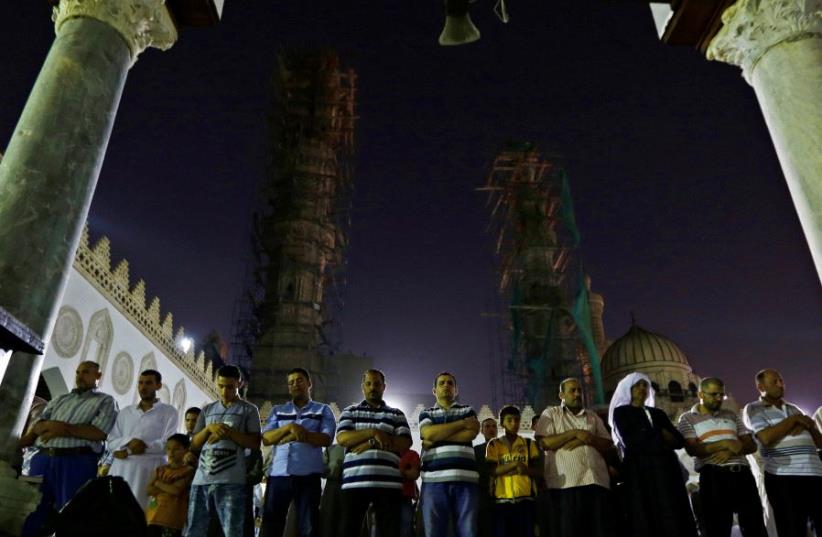