Analysis: Face off between Hamas, Cairo

Hamas is not only accused of aiding Daesh, but also the banned Muslim Brotherhood. 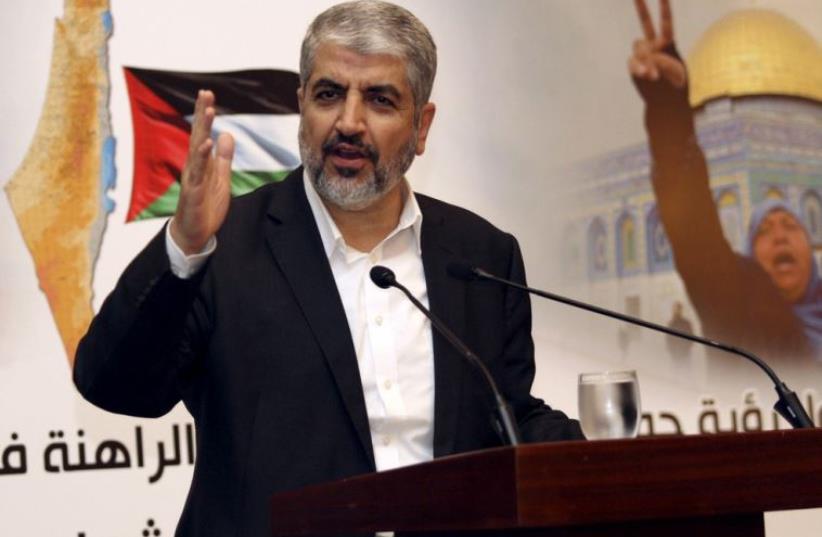