Almost 100 people on three different continents in four countries were killed on Friday in attacks carried out by ISIS activists. 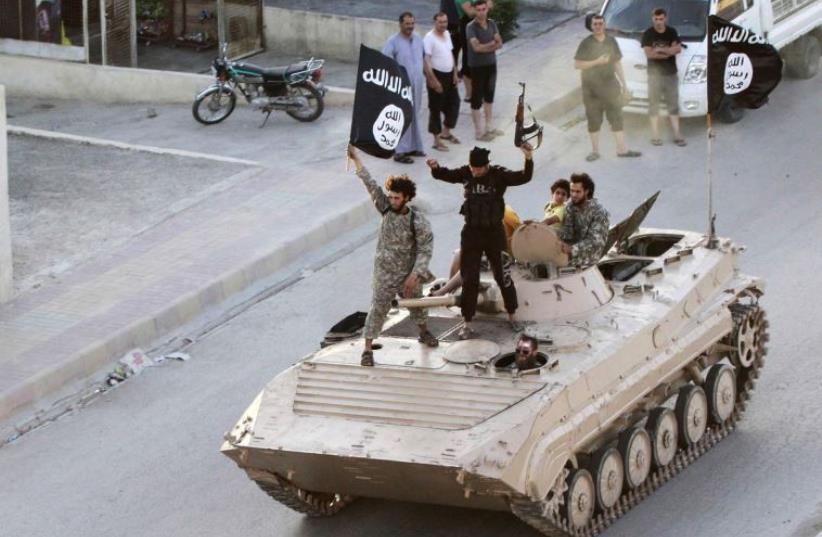