Analysis: Trump offers sweet vindication for Israel, but what's next?

Trump’s decision on Iran this week may have put Netanyahu on cloud nine, but what happens next?

By HERB KEINON
MAY 11, 2018 22:21
US President Donald Trump announces his intention to withdraw from the JCPOA Iran nuclear agreement during a statement in the Diplomatic Room at the White House in Washington, US, May 8, 2018
(photo credit: REUTERS/JONATHAN ERNST)
Advertisement
‘There is this ebb and flow in politics,” Prime Minister Benjamin Netanyahu told me in an interview back in 2011. “You just have to be experienced enough – and I think I have experience enough – not to take too much heart when the tide is rising and not to be disconcerted when the waters are falling. Be steady as you go, that is my advice to myself.”Good advice.It’s advice, however, that Netanyahu might be tempted to ignore this week – a week when his tides were definitely on the rise.This was a week that saw US President Donald Trump walk away from a nuclear agreement with Iran that Netanyahu viewed as a catastrophe; a week during which he spent 10 hours with Russian President Vladimir Putin in Moscow, and upon returning to Israel okayed a widespread air-attack on Iranian positions inside Syria following Iranian missiles fired on the Golan; and a week when the polls showed the Likud winning a decades-high 35 to 42 seats in the Knesset, were elections to be held today.And on Monday, this winning streak is expected to continue with the formal transfer of the US embassy from Tel Aviv to Jerusalem.Not bad for a man whose critics and political opponents claimed that with all the various affairs he is allegedly involved in and that are currently under investigation – Cases 1000 to 4000 – that he was politically a dead-man-walking; that the end of the Bibi era was nigh.Affairs? What affairs.With the Iranians at the gates, and the doors of a US embassy in Jerusalem to be sprung wide open, who remembers Nir Hefetz, Ari Harow, Arnon Milchan or James Packer? Nobody remembers them.At least not right now. But as Netanyahu rightly pointed out in that interview in 2011, there is an ebb and flow in the life of a politician. The waters are currently flowing in his favor, but he is experienced enough – as he himself pointed out – to realize that this high tide is not permanent.For example, what if the expected Palestinian riots near the Gaza border fence get out of hand this week? What if the fatalities there mount? What if “Nakba Day” activities in the West Bank and inside Israel lead to deadly clashes? What if an air sortie over Syria goes sour, leading either to a downed plane or a clash with the Russians? Many scenarios could ruin Netanyahu’s current party.Kerem Shalom crossing burning on the Palestinian side after Friday protests / IDF SPOKESMAN’S UNIT 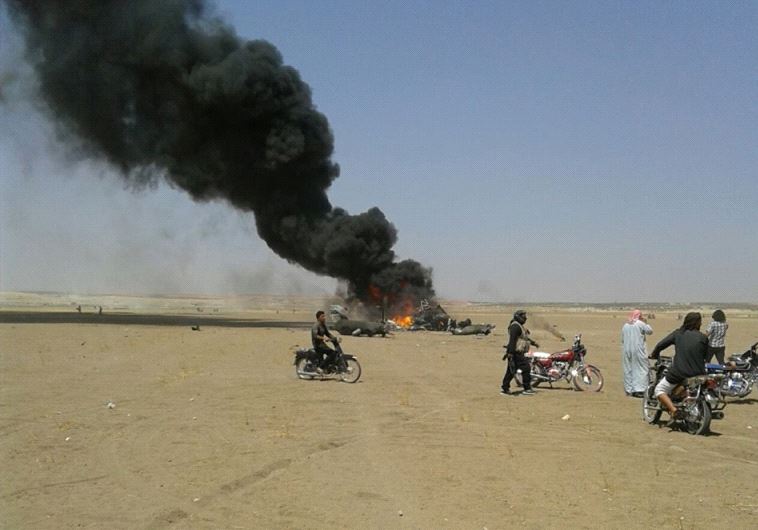