As Islamic State is pushed back in Iraq, US, UN worry about what's next

Washington has spent vastly more on the war than on reconstruction. 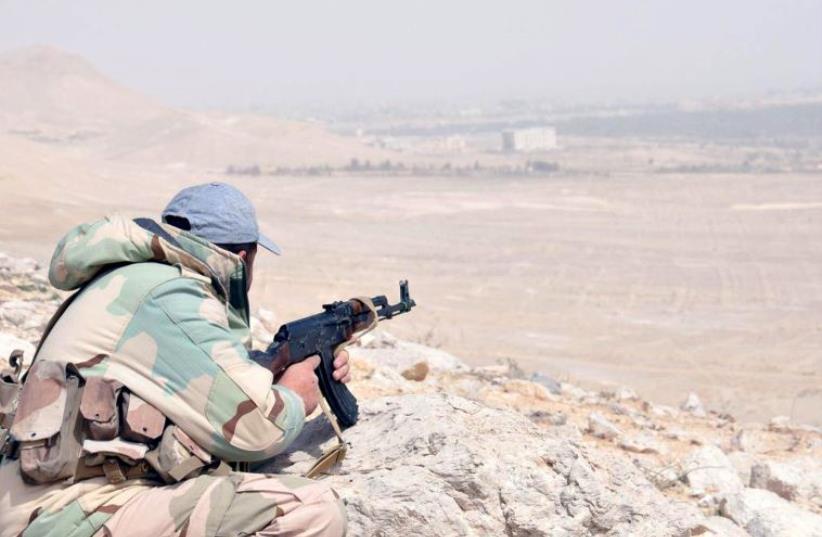