'Beat up an Arab' game appears on Iranian website

The game, linked to the country's Ministry of Culture and Guidance, has faced criticism from Iranian-Arabs who say it's racist. 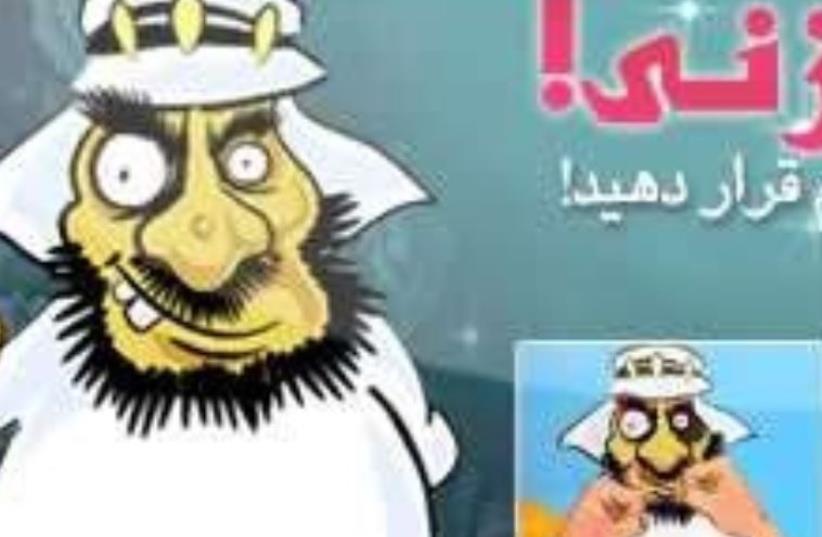 Screenshot from Iranian 'Beat Up and Insult the Arab' video game‏.
(photo credit: screenshot)
Advertisement
An Iranian website has released a game titled "Beat Up and Insult the Arab," which allows players to feed and abuse animated Arab characters, Al-Arabiya reported on Tuesday. The game, which is available for download, was released on a site which is allegedly registered at the country's Center for Regulation of Iranian Websites, which is connected to the Ministry of Culture and Guidance. Although the game does not specify which Arab nationality it intended to represent, many Arab-Iranians were upset by the violent depiction of Arabs. Ahwazi Arabs, who are legally considered citizens of Iran, commented on the game via social media calling it racist.