Beauty and the beast: 'Satanic' hairstyle banned in Iran

In addition to the hair restrictions, tattoos, tanning booths, eyebrow plucking, and other male bodily adornments have also been banned. 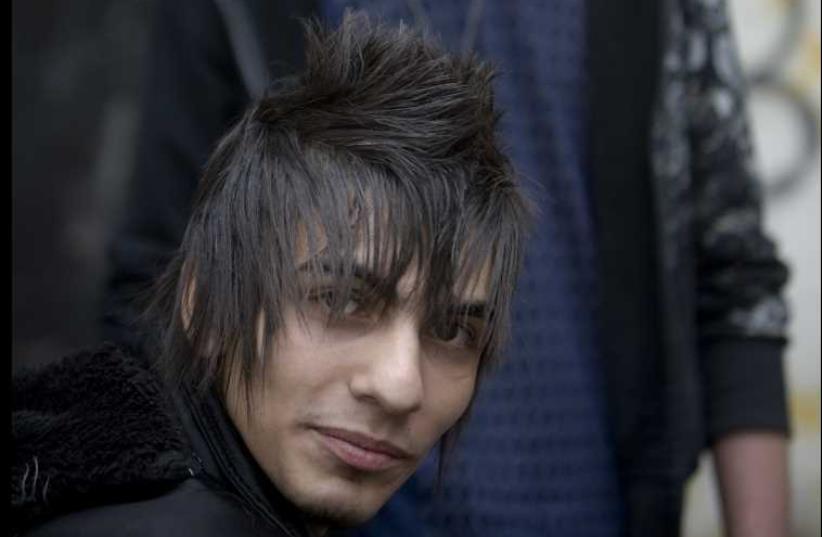 Iranian man at a park in central Tehran.
(photo credit: REUTERS)
Advertisement
Spiky haircuts of an unorthodox nature have been strictly forbidden in Iran according to Mostafa Govahi, the president of Iran's Barbers Union. Iran's  ISNA news agency on Monday cited Govahi's remarks made in response to a rising trend among young Iranian males who have been cutting and styling their hair into uneven spikes. Govahi referred to the jagged style as "devil worship" that "violates the Islamic system's regulations." "Any shop that cuts hair in the devil worshiping style will be harshly dealt with and their license will be permanently revoked," he said.The problem lays largely in unlicensed barbers according to Govahi. "The offenders have been identified and will be dealt with," ISNA quoted him as saying. According to the report, tattoos, tanning booths, eyebrow plucking, and other male bodily adornments have also been banned in addition to the newly imposed hairstyle restrictions.