Death threats for Saudi satirist who fights ISIS with laughs

TV star Nasser al-Qasabi has won praise from influential voices in the Middle East for daring to mock the hardline militant group. 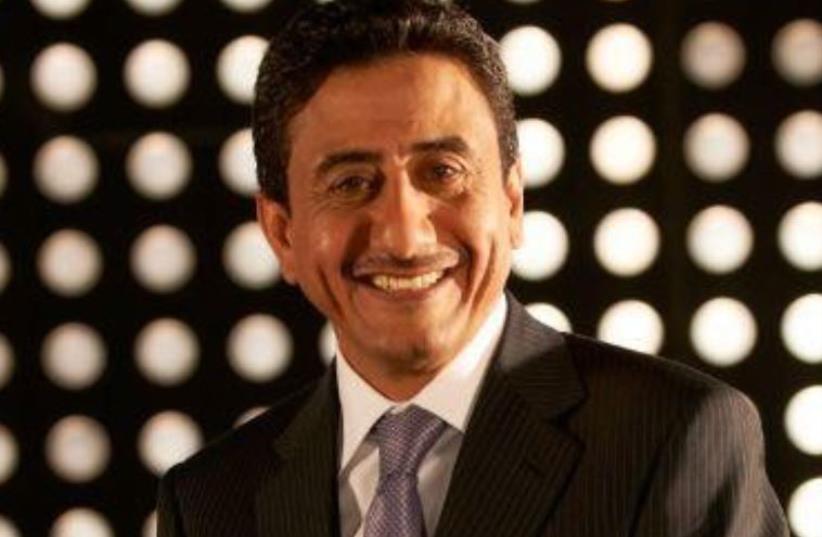 Nasser al-Qasabi
(photo credit: FACEBOOK)
Advertisement
DUBAI - A Saudi TV star has earned death threats for deploying a new weapon against Islamic State: laughter."Selfie", a sketch comedy show which debuted last week on Saudi-owned pan-Arab satellite channel MBC, has won praise from influential voices in the Middle East for daring to mock the hardline militant group.In one scene, a group of buffoonish holy warriors at a "girl market" picks concubines from a line of chained women abducted from the battlefield."Come on guys!" interjects a naive character played by the show's Saudi star, Nasser al-Qasabi. "This is forbidden by Islam, these are just children!""God forgives!" the ringleader snapped back.As one fighter picks a slave "wife" of a moustachioed man in a woman's black robe, a friend points out the apparent mistake."No problem!" the first fighter says. "If he's an infidel, he deserves this!"Saudi Arabia observes a strict form of Sunni Islam but is fiercely opposed to Islamic State, the group also known as ISIS or ISIL which has seized much of Syria and Iraq and declared a "caliphate" to rule over all Muslims.Al-Qasabi says his show's message, though presented in the form of satire, is deadly serious. He says he has been unfazed by threats he has received from the militants' supporters since the premier."God is my protector. I'm an artist, and the artist's essential role is to reveal society's challenges even if he pays a price," he said in an interview with Saudi-owned al Arabiya TV on Sunday."Warning the people about ISIS is the true jihad, because we're fighting them with art not war."The militants are known for their own skilful use of media, filming beheadings and distributing well-produced war documentaries that attract footsoldiers to the field and virtual armies of backers in online social networks.In a typical response from a supporter of the militants, a Twitter user named Jalabeeb al-Jizrawi wrote to al-Qasabi: "I swear to god you will regret what you did, you apostate.""The holy warriors will not rest until they cut your head from your body, in just a few days hopefully," he wrote in a post that was retweeted over 3,000 times.But other media figures in the Middle East have declared themselves fans."For many years, (news networks) al Jazeera and al Arabiya have aired ISIS filth and no one reacted against it," Shams, a Kuwaiti singer, tweeted to her almost half a million followers."But in twenty minutes, 'Selfie' gave the Islamic nation a wake up call," she said.