Descendants of Saudi Wahhabism founder distance themselves from Qatar

The rift has also prompted authorities in Saudi Arabia and the UAE to block the main website of Qatar-based al Jazeera. 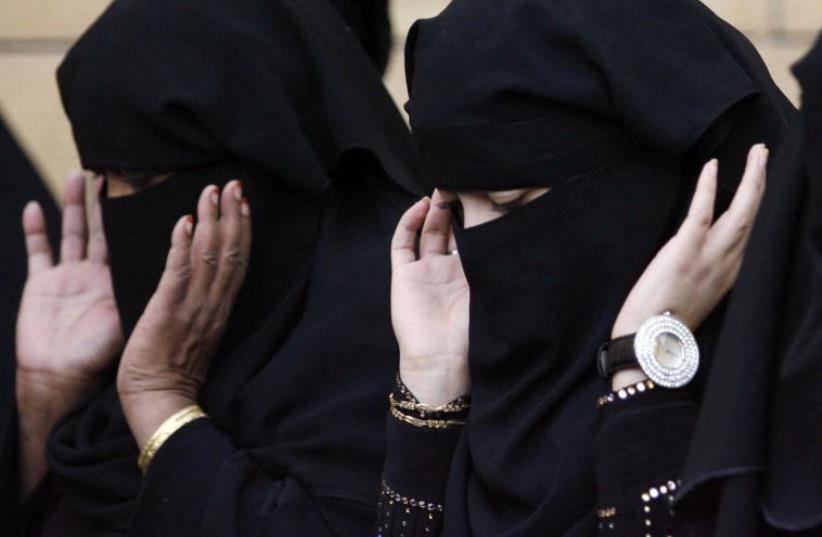 DUBAI - Descendants of the founding father of Saudi Arabia's Wahhabi brand of Islam have sought to distance themselves from Qatar's ruling family, according to a statement published on Sunday, in a further sign of a rift among Gulf Arab states.

In the front-page statement, Saudi Arabia's Okaz newspaper said that 200 descendants of Ibn Abd al-Wahhab demanded the renaming of a Qatar mosque named after the 18th-century cleric even though most Qataris practice Wahhabism.The demands come after Qatari state media last week published purported remarks by the emir, Sheikh Tamim bin Hamad al-Thani, criticizing Gulf rhetoric against Iran and US foreign policy.Qatar denied making the comments, saying its news agency had been hacked, but Saudi Arabia and the United Arab Emirates allowed their state-backed media to continue running the story, angering Doha.Although the statement in Okaz did not mention Qatar by name, the statement referred to "the emir of one of the Gulf states" who had built a mosque named after Ibn Abd al-Wahhab, claiming that the cleric was his great grandfather. Qatar's state mosque, opened in 2011, is known as the Sheikh Mohammed ibn Abd al-Wahhab mosque."We, therefore, demand that the name of the mosque be changed for it does not carry its true Salafi path," the statement said, according to the Arabic-language Okaz.Other Saudi newspapers have carried similar reports.Qatar's ruling al-Thani family traces its history to Najd, the central and northern part of Saudi Arabia where Ibn Abd al-Wahhab was from, but it is not clear whether there is a direct family link to him.The rift has also prompted authorities in Saudi Arabia and the UAE to block the main website of Qatar-based al Jazeera television, which Riyadh and Abu Dhabi see as critical of their governments. The station says it is an independent news service.Ties between Qatar and some other Gulf Arab states suffered an eight-month breakdown in 2014 over Qatar's alleged support for the Muslim Brotherhood, the political ideology of which challenges the principle of dynastic rule.