Egypt cracks down on websites for 'supporting terrorism'

Al-Jazeera, Huffington Post's Arabic website among 21 sites blocked for being affiliated with the outlawed Muslim Brotherhood or for being funded by Qatar. 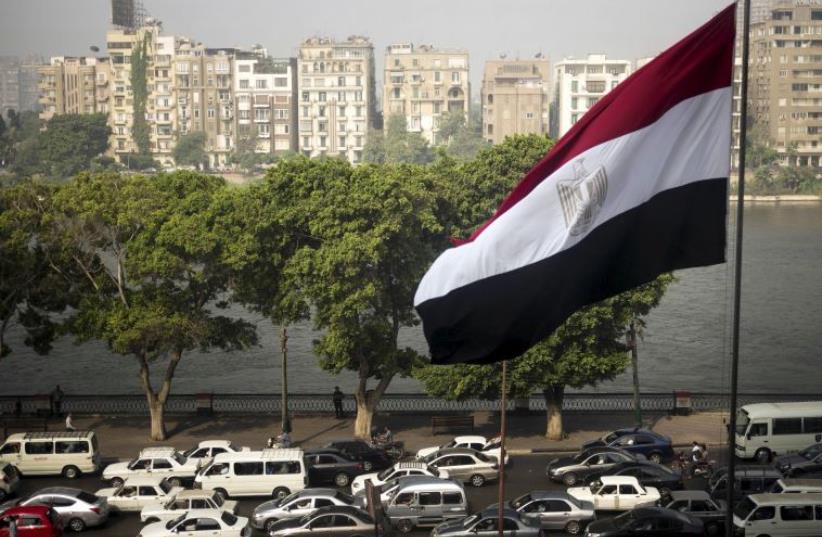 Traffic is seen on a street along the Nile River in Cairo, Egypt August 2, 2015.
(photo credit: REUTERS)
Advertisement
CAIRO - Egypt has banned 21 websites, including the main website of Qatar-based al Jazeera television, for "supporting terrorism," state news agency MENA and security sources said on Wednesday.Reuters tried to access five websites named by local Egyptian newspapers and broadcasters, including the Al Jazeera website, and found them all inaccessible.There was no immediate official comment available. An official from the National Telecom Regulatory Authority could not confirm or deny the news, but said: "So what if it is true? It should not be a problem." MENA cited a senior security source as saying the websites, which also included some Egypt-focused websites hosted abroad such as Masr Al Arabiya that the government says are financed by Qatar, were blocked because they supported terrorism."A senior security source said 21 websites have been blocked inside Egypt for having content that supports terrorism and extremism as well (as) publishing lies," MENA said.The security source said legal action would be taken against the websites, MENA reported.Two security sources told Reuters the websites were blocked for being affiliated with the outlawed Muslim Brotherhood or for being funded by Qatar.Cairo accuses Qatar of supporting the Brotherhood, which was ousted from power in Egypt in 2013 when the military removed elected Islamist President Mohamed Morsi following mass protests against his rule.However, Mada Masr, an Egyptian news website based inside the country which describes itself as progressive and has no Islamist or Qatari affiliations, was also inaccessible on Wednesday.The Huffington Post's Arabic website also was inaccessible, although the international version was accessible.Mada and the Huffington Post were not named by security sources - who said there were 21 websites but named only five - as part of the list of blocked websites.The block follows similar actions taken earlier on Wednesday by Saudi Arabia and the United Arab Emirates who got into a war of words with Qatar and blocked Al Jazeera and other websites.Qatar said hackers had posted fake remarks by its emir against U.S. foreign policy but the Saudi and UAE state-run media reported the comments anyway.