Escape from ISIS: 'If Allah wishes for you to die this way, so let it be'

One Iraqi’s story of survival and escape from Islamic State. 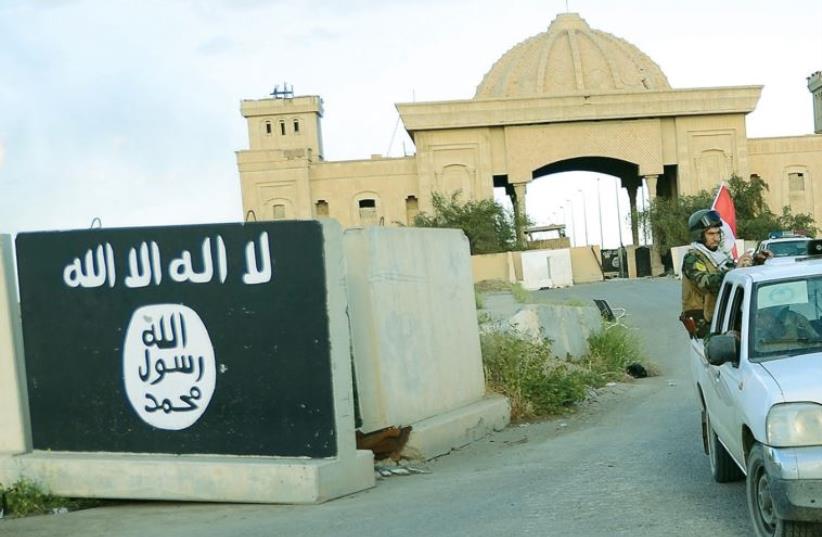