The tiny sliver of a country joins the ranks of other Islamic Republics such as Iran and Afghanistan. 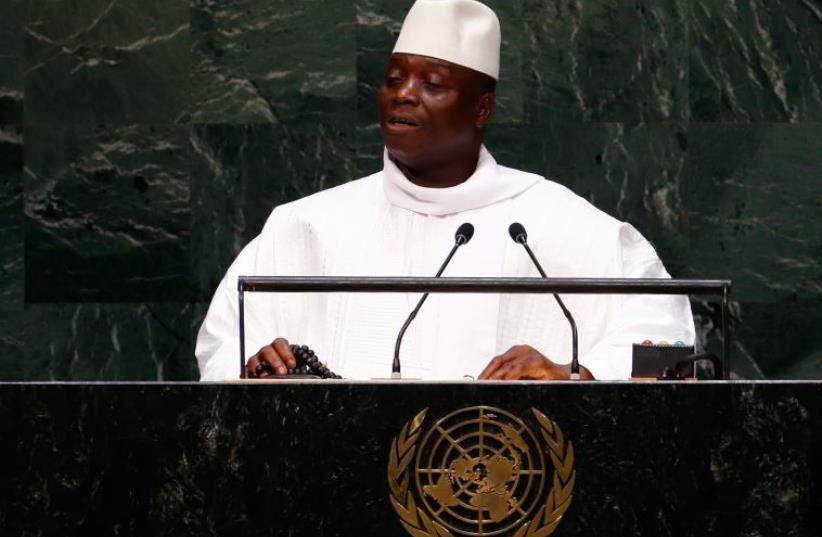