According to The Fall of Heaven, a recently released book by Andrew Cooper, Ayatollah Khomeini, the leader of the 1979 Iranian Revolution, was behind Sadr's disappearance. 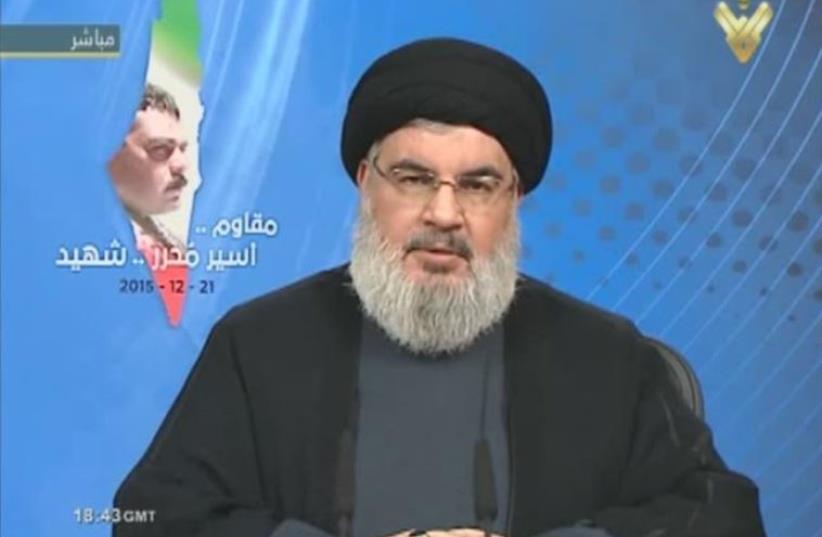 More than 35 years after he was last seen in public, new details have emerged regarding the disappearance of Mousa Sadr, the Iranian-Shiite preacher who founded the Lebanese terror movement Amal, and who is thought to have disappeared in Libya.

According to The Fall of Heaven, a recently released book by Andrew Cooper, Ayatollah Khomeini, the leader of the 1979 Iranian Revolution, was behind Sadr's disappearance. Khomeini, who regarded Sadr as a pro-Shah loyalist, ordered his death, the book claims.

The discovery comes amid great political tumult taking place in Lebanon since December, when Hassan Yacoub, a former member of the Lebanese parliament, was arrested for kidnapping Hannibal Gaddafi, the son of Libyan dictator Moammar Gaddafi, in order to demand he give information about Sadr's disappearance.

Even though Yacoub is considered a crony of Hezbollah, the latter, as well as the other Shi’ite terror organization, Amal, has kept silent over his arrest. Yacoub's family even claims that Amal ordered its activists not to participate in the campaign demanding his release.

Hezbollah's silence has enraged the Shi’ite community for two reasons. First, because apparently, Hezbollah is willing to sacrifice one of its cronies and hide the truth regarding the Iranian role in Sadr's disappearance in order to continue enjoying Iranian patronage.

Second, because Hezbollah made intensive efforts to bring about the release of another crony: the former Lebanese minister, Michelle Samaha, who was convicted in 2012 of smuggling explosives into the country in collaboration with Hezbollah and the Syrian regime in order to launch terror attacks in Lebanon. According to Yacoub supporters, there is no reason for him not to be released after the release of Samaha, whose crime was more severe.

Hezbollah's efforts for his release succeeded, as Samaha was granted bail on January 14, while massive protests against his release took place in the city of Tripoli.

If Khomeini was indeed behind the disappearance of Sadr, as Cooper’s book claims, then it is not only Hezbollah that is guilty of holding a double standard, but also its patron, Iran. While it paints itself as the defender of the Shi’ite minority in the Islamic world even at the price of interfering in other countries affairs, Iran is lying to the Shi’ites about one of their important religious personalities, according to Cooper’s book.