Salman Rushdie, author of the controversial book 'The Satanic Verses,' was the object of a fatwa issued by Iran's then supreme leader Ayatollah Ruhollah Khomeini in 1989. 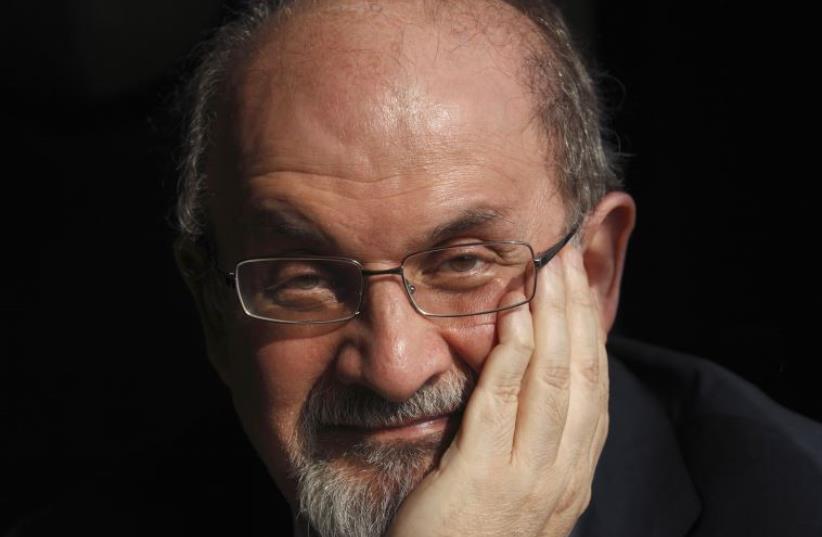 Salman Rushdie
(photo credit: REUTERS)
Advertisement
Iranian state media outlets have reissued a bounty worth hundreds-of-thousands of dollars for the head of a famous author decried as a blasphemer in the Islamic Republic, CNSNews.com news site reported Monday.Salman Rushdie, author of the controversial book The Satanic Verses, was the object of a fatwa issued in 1989 by Iran's then supreme leader Ayatollah Ruhollah Khomeini, who called for the writer's assassination for "blaspheming" Islam. Now dozens of Iranian state media outlets, including Fars news agency, have renewed the death edict, raising over $600,000 for the effort timed to coincide with the anniversary of the decree, according to  the report.One year after the book's publication Khomeini issued the order for the author's death, saying that it was every Muslim's obligation to kill Rushdie and anyone associated with his publication, sending the writer into hiding under 24-hour police protection. “I call on all zealous Muslims to execute [Rushdie and his publishers] quickly, where they find them, so that no one will dare to insult the Islamic sanctity,” Khomeini said at the time. “Whoever is killed on this path will be regarded as a martyr, Allah-willing.”In 2009, on the fatwa's 20th anniversary, an official in Iran's Foreign Ministry said that the order was still valid, adding that only the cleric who announced the fatwa can nullify the order.Iran's supreme leader died four months after issuing the decree, but stated on his deathbed “even if Salman Rushdie repents and becomes the most pious man of all time, it is incumbent on every Muslim to employ everything he has got, his life and wealth, to send him to hell.”The Satanic Verses was the third novel penned by the British writer, and was partly inspired by the life of the prophet Mohammed. The title of the book refers to the satanic verses in the Koran, which allows for intercessory prayers to be made to three Pagan deities.