Iraq schedules parliamentary elections for May

Incumbent prime minister Abadi has not said yet if he plans to run for re-elections. 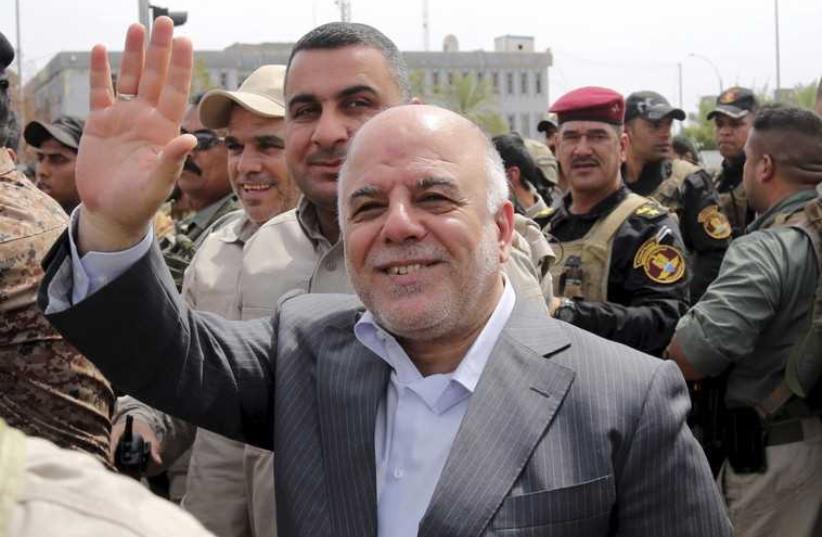 Iraqi Pm Haidar al-Abadi visists government forces
(photo credit: REUTERS)
Advertisement
Iraq plans to hold parliamentary elections on May 15 to choose a prime minister, a statement from the prime minister's office said late on Tuesday.Prime Minister Haider al-Abadi hasn't yet said if he plans to seek a new term. Most executive power is held by the prime minister, who is also commander of the armed forces.The May 15 date, agreed at a government meeting on Tuesday, has yet to be approved by parliament.Abadi took over the premiership in 2014 from Nuri al-Maliki, a close ally of Iran held responsible for the army's collapse as Islamic State militants swept through a third of Iraq.Abadi is credited for quickly rebuilding the army and defeating Islamic State in its main Iraqi stronghold, Mosul, last July, with strong assistance from a US-led coalition.Maliki holds the ceremonial title of vice-president. As head of the Shi'ite Dawa party and the largest block in parliament, he remains a powerful political figure.The prime minister's office is reserved for Iraq's majority Shi'ite Arab community under a power-sharing system set up after the 2003 US-led invasion that toppled Saddam Hussein, a Sunni Arab.The largely ceremonial office of president is reserved for a Kurdish member of parliament. The speaker of parliament is drawn from Sunni Arab MPs.