Disregarding warnings from the West and Turkey, the Kurdish parliament is set to ask the people if they want independence.

By REUTERS
SEPTEMBER 16, 2017 02:01
Iraqi Kurds waving flags 390
(photo credit: REUTERS)
Advertisement
ERBIL, Iraq - The parliament of Iraq's autonomous Kurdistan region approved a plan on Friday to hold a referendum on independence on Sept. 25, ignoring opposition from Baghdad and the wider region as well as Western concerns that the vote could spark fresh conflict. 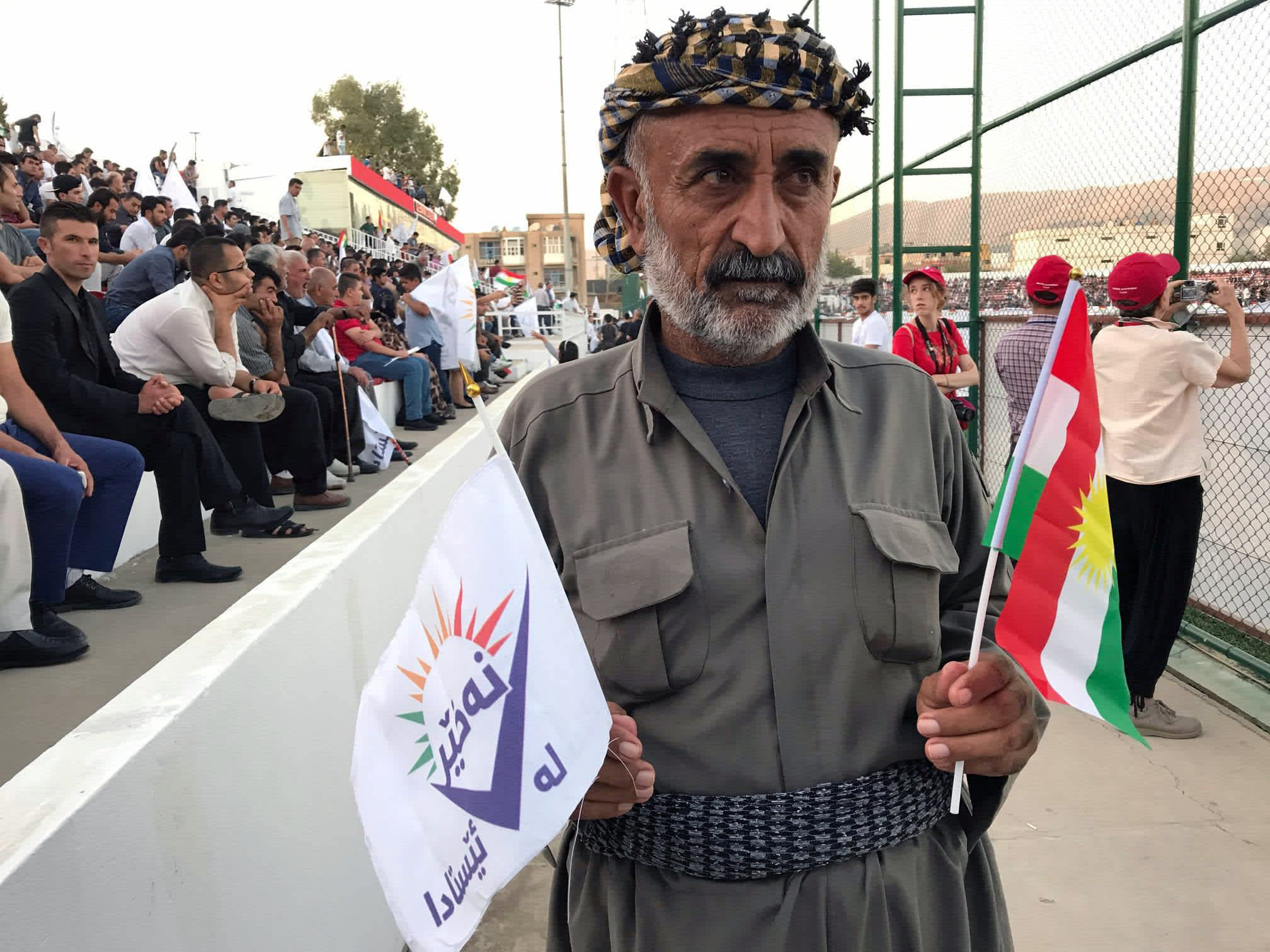 A supporter of the "NO For Now" movement attends a rally calling on Iraqi Kurds to vote against the referendum, in Sulaimaniyah, Iraq REUTERS/RAYA JALABIParliament reconvened in Erbil, the seat of the Kurdistan Regional Government (KRG) in northern Iraq, where an overwhelming majority of the Kurdish lawmakers taking part backed the plan.Hours after the decision, the White House publicly called for the first time on the KRG to cancel the referendum, warning that the vote was "distracting from efforts to defeat ISIS (Islamic State) and stabilize the liberated areas." "The United States does not support the Kudistan Regional Government's intention to hold a referendum later this month," the White House said in a statement. It urged the KRG to "enter into serious and sustained dialog with Baghdad, which the United States has repeatedly indicated it is prepared to facilitate." The regional parliament's decision came despite an intense diplomatic drive by the United States, which has provided critical military aid to the KRG's fight against Islamic State, to persuade the Kurdish leadership to cancel the referendum.The parliament session was the first held since the legislature was suspended nearly two years ago, though only 68 of 111 lawmakers attended due to a boycott by the main opposition movement Gorran."We've been waiting more than 100 years for this," Omed Khoshnaw, a lawmaker from the Kurdistan Democratic Party (KDR) of KRG President Massoud Barzani, told Reuters.A BULLET and the Kurdistan flag are seen on a Peshmerga fighter’s vest during a battle with ISIS near Bashiqa, Iraq, last year. REUTERS "There is no other way to guarantee that genocide will never be repeated," Khoshnaw told the assembly earlier, referring to the persecution of the Kurds and their expulsion from areas such as oil-rich Kirkuk under late Iraqi dictator Saddam Hussein.Some lawmakers wore Kurdish flags and rose to clap and sing the national anthem after the vote.The Baghdad parliament's decision earlier this week to oppose the referendum drew condemnation from deputies in Erbil."We refuse to accept the Iraqi parliament's decision, which was unlawful," Muna Qahwachi, a Turkman lawmaker, told Reuters.Qahwachi said she had voted in favor of the referendum because she said Turkmen were protected in Kurdistan, unlike in the rest of Iraq.PRESSURE REBUFFED Earlier, Barzani shrugged off requests from the United States and other Western powers to put off the referendum. They fear increased tensions between Baghdad and Erbil will distract from the war on Islamic State militants who still occupy parts of Iraq and Syria."We still haven't heard a proposal that can be an alternative to the Kurdistan referendum," Barzani told a rally in the Kurdish region, referring to a proposal put forward by the United States and other Western envoys this week.Iraq's neighbors Iran and Turkey also oppose the plebiscite, fearing an independent Kurdish state could fuel separatism among their own Kurdish populations.The opposition Gorran movement boycotted Friday's parliamentary session, the first since a dispute between them and Barzani's KDP caused the suspension of the assembly in October 2015."Those assembled in parliament today think this is a lawful session, but this is unlawful," Birzu Majeed, the head of Gorran's parliamentary block, told a news conference held while parliament was in session.Lawmakers from a third party, the Patriotic Union of Kurdistan (PUK), ensured the required quorum. The PUK is a historic rival of the KDP but supports the referendum plan.Meanwhile, Iranian-backed Iraqi Shi'ite paramilitary groups have threatened to dislodge the Kurdish forces from the Kirkuk region, which is due to take part in the referendum. 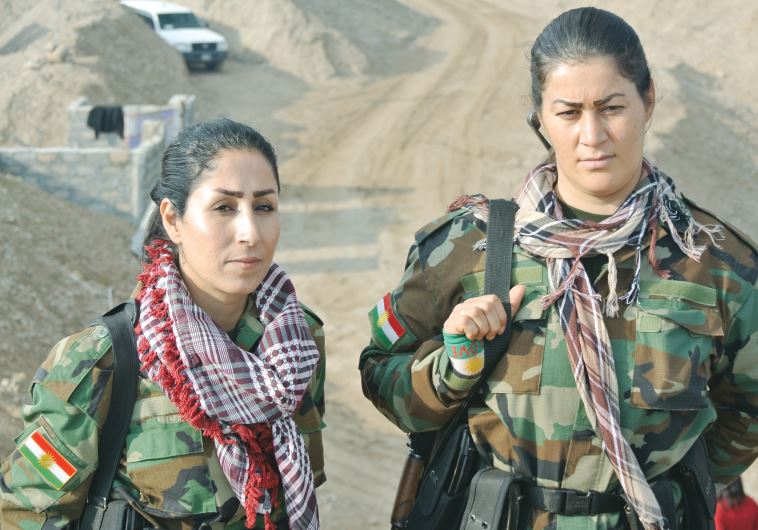 Kurdistan freedom Party (PAK) soldiers in December 2015 at the front line near Kirkuk, Iraq SETH J. FRANTZMAN Kirkuk is home to sizeable Arab and Turkmen populations and lies outside the official boundaries of the Kurdistan region. It is claimed by both the Kurds and the central government in Baghad.Kurdish peshmerga fighters seized Kirkuk and other disputed territories when the Iraqi army collapsed in the face of Islamic State in 2014, preventing its oilfields from falling into militant hands.